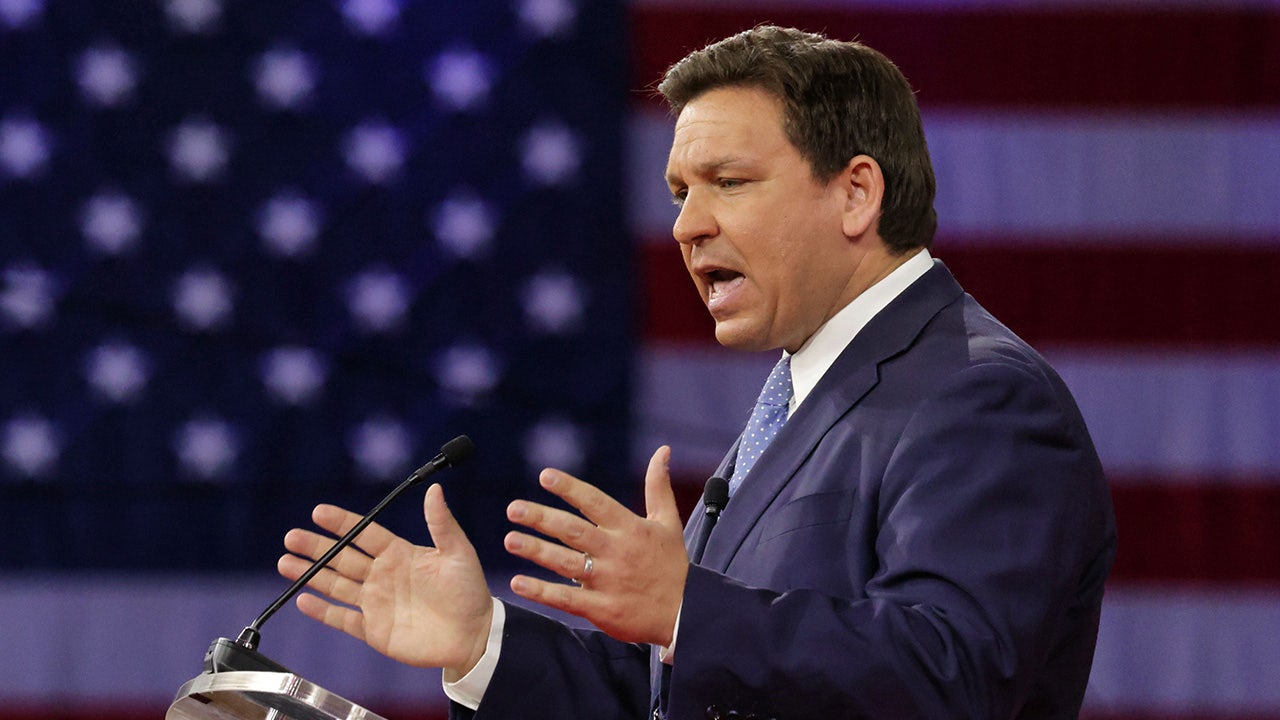 “We as taxpayers should just worry about bringing lots of … fans to the area and support that,” Bonnie, of Bradenton, told Fox News. “The governor has no business in that.”

After vetoing the funding, DeSantis said Friday that he doesn’t “support giving taxpayer dollars to professional sports stadiums” and that “it’s inappropriate to subsidize political activism of a private corporation.” The Rays had pledged to donate $50,000 to Everytown for Gun Safety in late May following the Uvalde, Texas, shooting.

“I agree with the first part, taxpayers should not be funding public teams,” Kevin from Valrico, Florida, said of DeSantis’ comments.

“I disagree about his latter part,” he added. “The government should not be telling industry what they believe or what they don’t believe.”

Jonathan, of St. Petersburg, told Fox News: “The governor … needs to be more tactful. They wouldn’t have done it if it hadn’t been for Uvalde.”

“It’s not like every day they’re spouting their political beliefs,” he continued.

Bonnie said: “Gov. DeSantis wants everyone to be free and have freedoms. I think that every company should be free to support what they want.”

The governor’s decision followed a spat between DeSantis and Disney earlier this year. DeSantis revoked Disney’s special tax and self-governing privileges in April after the company vowed to support a repeal of Florida’s parental rights law.

A detail of the Tampa Bay Rays rainbow patterned logo celebrating Pride Month during a game against the Chicago White Sox at Tropicana Field in St Petersburg, Florida.
(Photo by Julio Aguilar/Getty Images)

“Everyone has the right to say what they need to say,” one Rays fan said. “Unfortunately, in this world in 2022, it’s all about politics and dividing our nation.”

DeSantis “is awesome,” he continued. “He is for the people … He’s the most common sense man ever.”

“He’s just he’s run our economy into the ground. Everything he’s done with the state, I disagree with,” she said.

Isabelle McDonnell contributed to this report.

Matt Leach is a Fox Digital Originals reporter based in Tampa, FL.