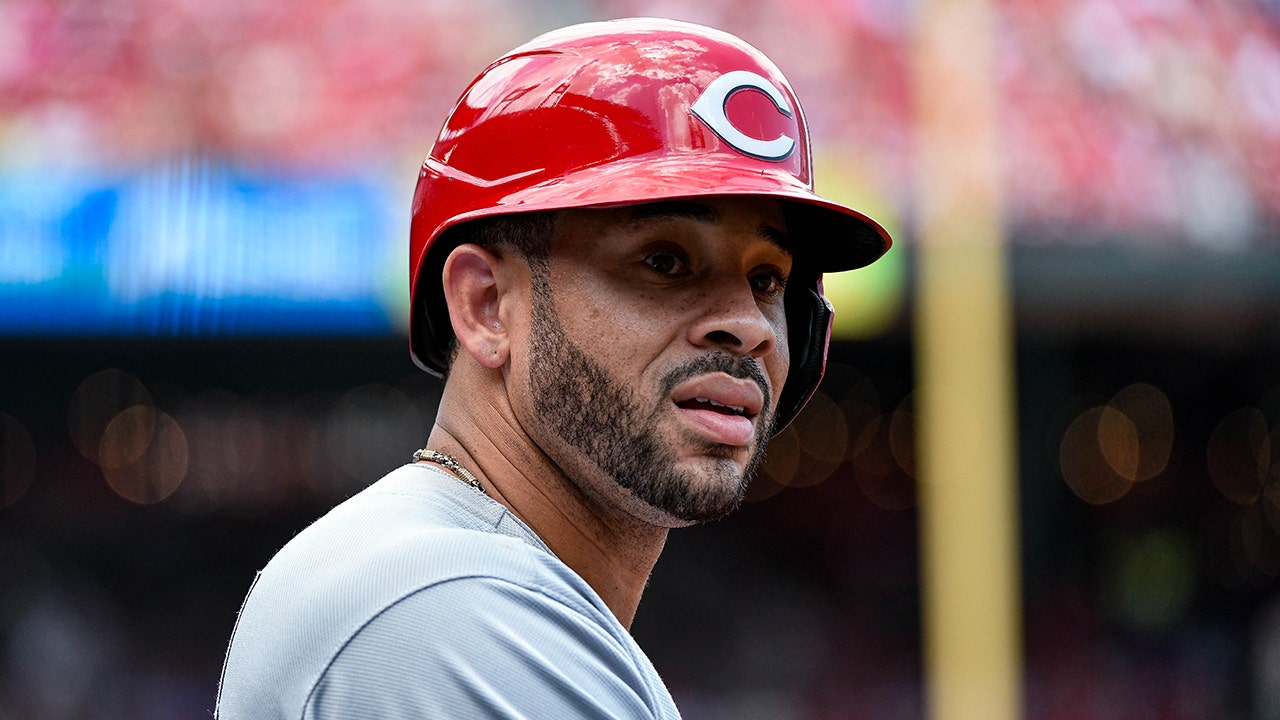 Pham told USA Today Thursday that Pederson “deserved to be slapped.” and he had “no regrets” at all over the incident.

He said Major League Baseball threatened him with an 8- to 10-game suspension unless he accepted a three-game punishment.

The veteran outfielder added he had people thanking him for slapping Pederson.

“There were about 100 people that thanked me after I slapped him,” he said. “Players, coaches, trainers, reporters. What does that say? I was like, ‘Damn, I didn’t know Joc was this disliked.’”

Things escalated even further earlier in the week.

Giants players were seen wearing T-shirts with the phrase, “stashing players on their IR isn’t cheating.”

That appeared to be one of the issues between Pham and Pederson.

Cincinnati Reds left fielder Tommy Pham during a game between the Reds and the St. Louis Cardinals June 11, 2022, at Busch Stadium in St. Louis.
(Rick Ulreich/Icon Sportswire via Getty Images)

Pham responded on Twitter: “They really played themselves (because) now all I have to do is release the IR rules in the league and the text how I told Joc I was gonna pimp slap him for cheating.”

The slap occurred last month, and Pederson revealed it was over fantasy football.

“He kinda came up and said, ‘You remember from last year?’ And I was like, ‘fantasy football?’ and he was like, ‘Yeah.’

“We were in a fantasy league together. I put somebody — a player — on the injured reserve when they were listed as out and added another player. And then there was a text message in the group saying that I was cheating because I was stashing players on the bench.”

Pham said the slap was about more than just the fantasy games. He said Pederson texted him some “disrespectful s—” and he called him out on it.

It resulted in Pham’s brief suspension.