Rep. Loudermilk blasts January 6 committee for targeting him: ‘There is a war on the truth in this country’ 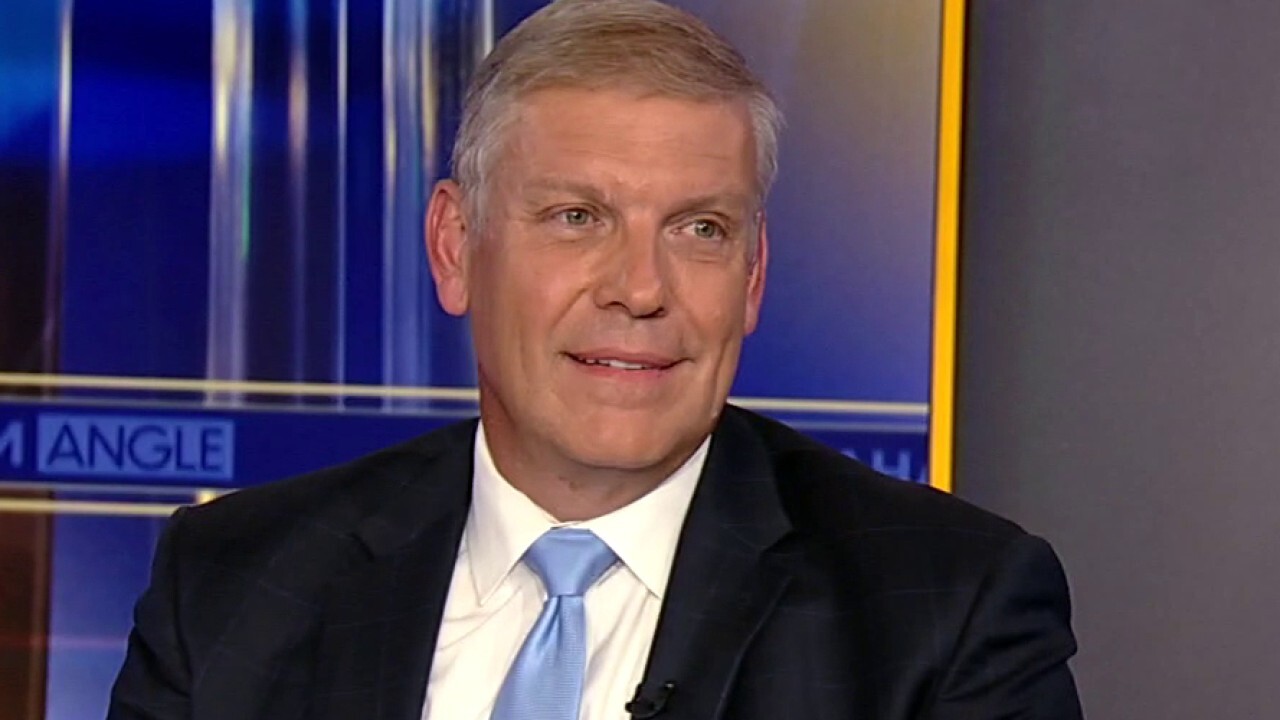 Rep. Barry Loudermilk, R-GA, slammed the January 6 committee for challenging the Capitol Police’s assessment that exonerated the congressman of any wrongdoing regarding a January 5th Capitol tour on Wednesday’s “The Ingraham Angle.”

REP. BARRY LOUDERMILK: What the Capitol Police said doesn’t fit the narrative that the January 6 committee wants to come up with. Why they’ve targeted me? I don’t know. But the Capitol Police looked not only at the same video, but more video than what the select committee selected to release. And they saw nothing suspicious… People take pictures there all the time. Why doesn’t the January 6 committee show the entire video because they’re taking pictures all up and down the hallway. When the guys near the tunnels go into the Capitol, that’s where they hang the artwork that school children give. And at the other end, there is the trolleys, the trains and the kids wanted to see the trains that take the congressmen to the House chambers. That’s all this was. And the Capitol Police, they know this. But to the January 6 committee, it doesn’t fit the narrative that they want to present to the American people.