Researcher: You are supposed to be psychologically stable to receive these drugs 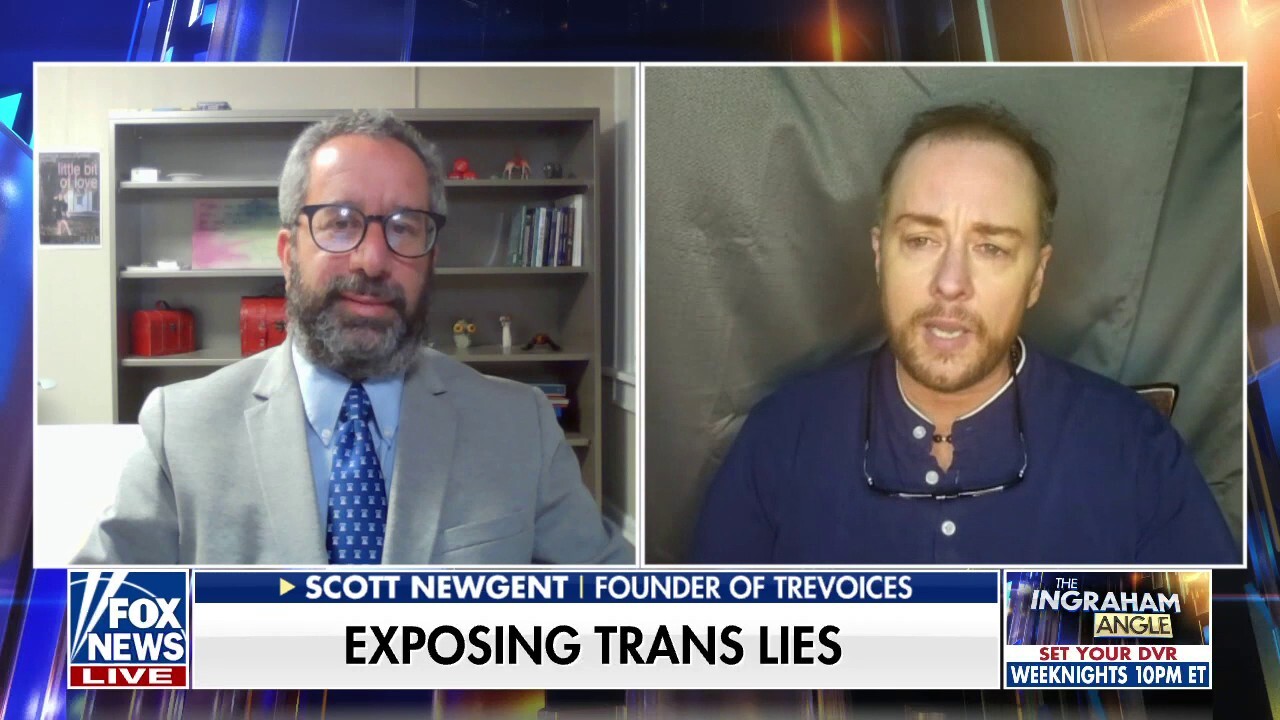 Ph. D. Jay Greene discusses his latest findings on how where hormone blockers are more readily available the higher the suicide rates were among people who received the hormones on “The Ingraham Angle.”

JAY GREENE: Well, the prior research is really very poorly done. And using a much better research design, we were able to look at the evidence correctly. And when you do that, you see that as gender–related care, puberty, blockers and cross-sex hormones were being provided at increasing rates in states where it was easier for minors to access that. There was a spike in suicides relative to states where it was harder for them to access it. A 14% increase in the youth suicide rate.

Yeah. I mean, look, there are only three studies that they have that compare suicide rates among young people who received these hormones relative to those who did not. And those studies are very poorly done because what they do is they fail to control for the initial mental health of the young people who were unable to get those drugs, because actually you’re supposed to be psychologically stable to receive them. So really, all they’re finding is that and people are thinking about suicide more if they begin with more severe mental health problems.