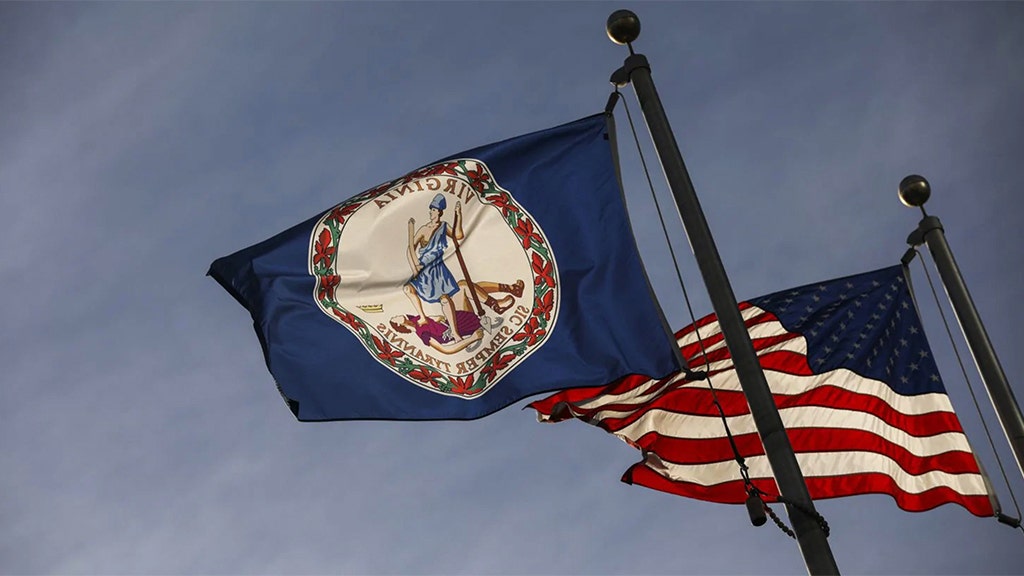 Richmond Police received a tip about a potential mass shooting on July 4 and were able to thwart the attack before it happened.

Richmond police say the tip led to the seizure of multiple firearms.

The suspect in that case, Robert E. Crimo III, may have shown previous signs that he was plotting an attack but red flag laws in the state were not able to thwart the massacre.

“In September 2019, ISP received a Clear and Present Danger report on the subject from the Highland Park Police Department. The report was related to threats the subject made against his family,” Illinois State Police said in a statement.

This is a developing story.