Rick Perry: you have to have a baseload of energy 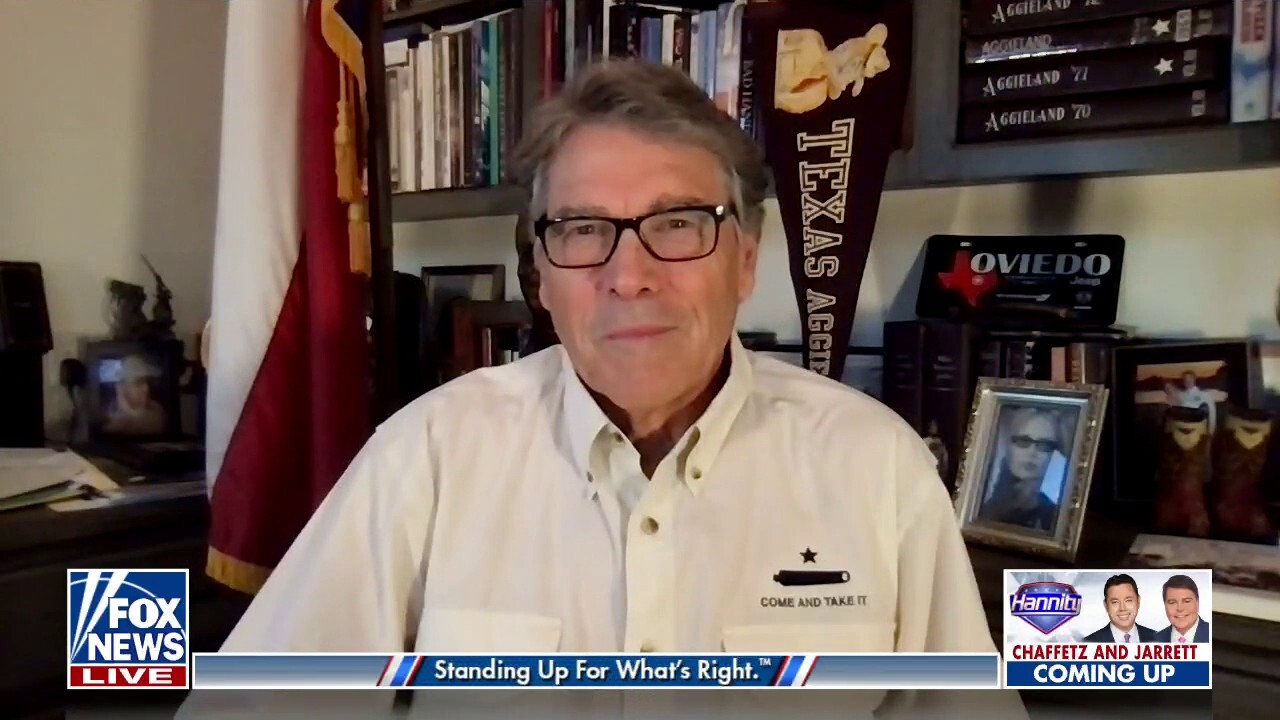 Rick Perry discusses the importance of having an energy “baseload” and not fully relying on solar and wind despite the Biden’s admin continued push for a failing energy agenda on “Hannity.”

RICK PERRY: We’ve been talking about this for a long time. You have to have baseload. You know, diversity is fine in the energy side of things is it’s good to have a portion of your energy that comes from wind. It’s good to have a portion of that comes from solar. But you must have a baseload of energy to keep the lights on when the wind doesn’t blow and when the sun doesn’t shine. And that’s going to happen. So too, face up to that. Fossil fuels are going to be a very important part of that. And nuclear, when you think about who the left really doesn’t like, what industries they don’t like in the power generation side of it. Fossil fuels is on top of it. And nuclear power is number two. A close number two. Yeah. So until you get a nuclear power system in place and we’ve got the technology, it’s stunning to me that we can put small modular reactors out there. You know, there’s a host of companies and a host of technology that’s out there today that could address this. I hope some states will take the lead on this if the federal government’s going to make it so hard to get a permit for a small-minded reactor. Then the states need to take this into their hands.