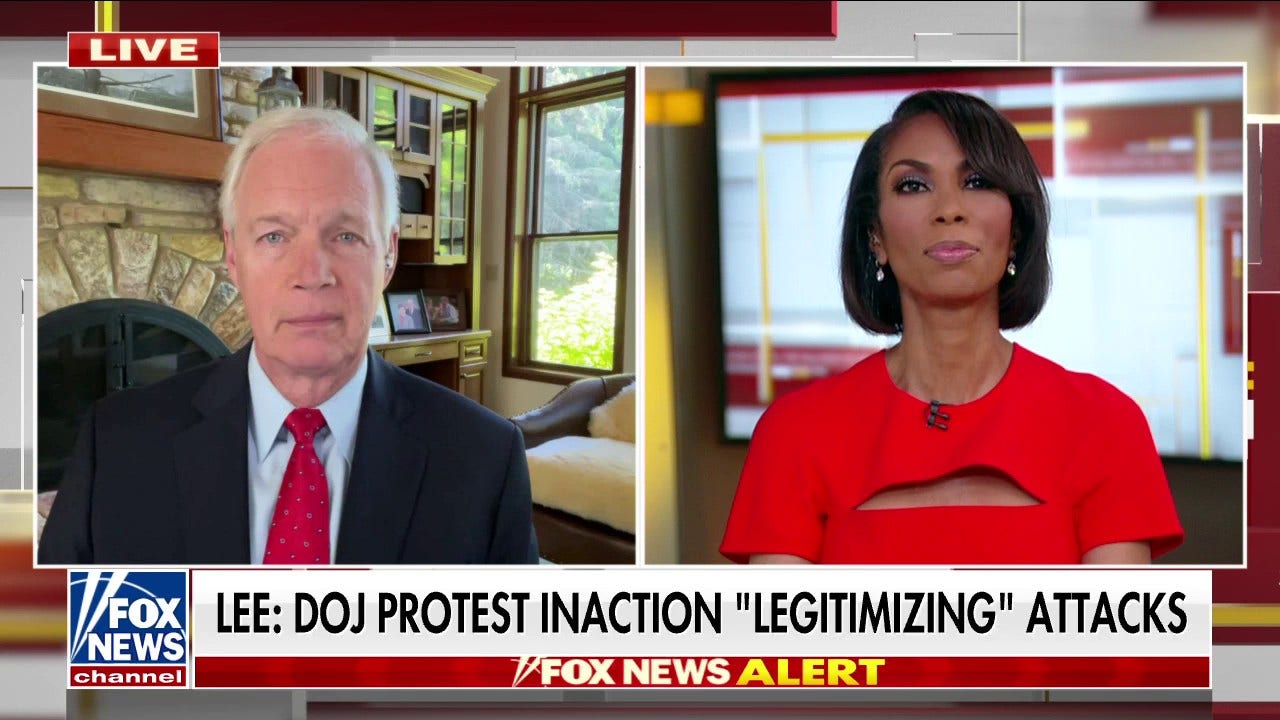 Sen. Ron Johnson, R-Wis., ripped the Democrats and the media for their complicity in the Supreme Court protests at justices’ homes as the nation awaits the opinion on Roe v. Wade. Johnson called out the left for its “double standard” on “The Faulkner Focus,” amid the continued fallout over the leaked draft opinion.

RON JOHNSON: No, it’s definitely soft on crime. And again, just going back to what now, Majority Leader Schumer said on the steps of the Supreme Court. He was issuing a direct threat against Justice Kavanaugh, Justice Gorsuch and the media obviously wasn’t upset about it. His Democratic colleagues in the Senate weren’t upset about it. They elected him leader again. Turn the tables. There is no way the Republican would survive that. That Republican leader would no longer be in Congress, and we certainly wouldn’t have elected that person leader. So, no, it’s a complete double standard, but it’s made possible by the biased media and their complicity in this.

WATCH THE INTERVIEW FROM “THE FAULKNER FOCUS” BELOW: