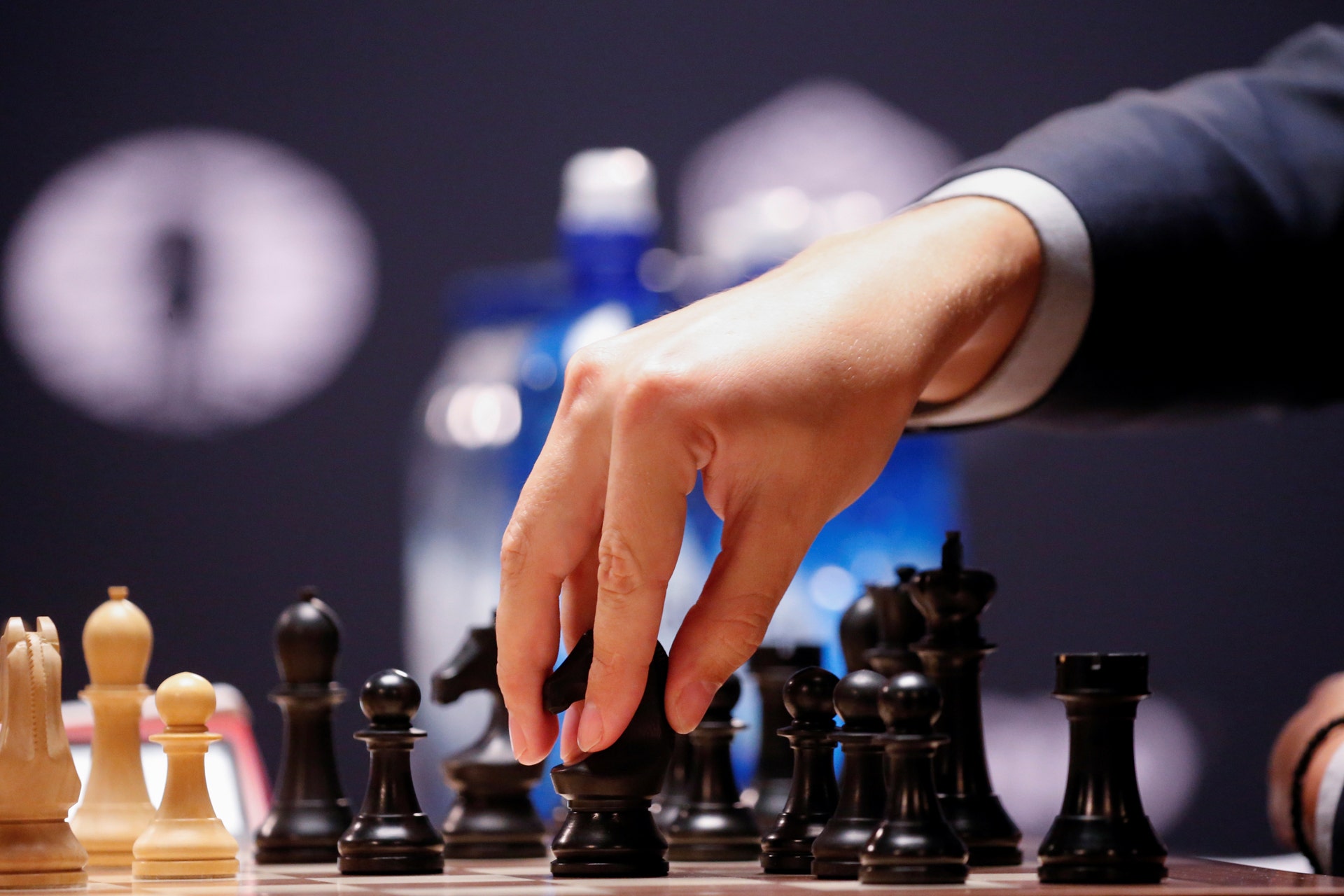 A chess robot broke a 7-year-old boy’s finger during a match at the Moscow Chess Open last week.

Footage of the incident shows the robot, with its large mechanical arm, playing three simultaneous matches against various opponents. One opponent, the boy, reaches to move one of his pieces and the robot grabs his finger. The robot did not appear to make any severe twisting or other movements after grabbing the finger, however.

Several adults rushed forward soon after the incident and freed the boy’s hand.

CHESS LEGEND MAGNUS CARLSEN UNMOTIVATED TO COMPETE IN WORLD CHAMPIONSHIP: ‘I DON’T HAVE A LOT TO GAIN’

FILE – Sergey Karjakin of Russia makes a move during his match with Magnus Carlsen of Norway during the fifth round of the 2016 World Chess Championship in New York, Nov. 17, 2016. (REUTERS/Shannon Stapleton)

“The robot was rented by us, it has been exhibited in many places, for a long time, with specialists. Apparently, the operators overlooked it. The child made a move, and after that we need to give time for the robot to answer, but the boy hurried, the robot grabbed him. We have nothing to do with the robot,” Lazarev said.

It is unclear who manufactured the robot, and the boy’s identity has not been released.