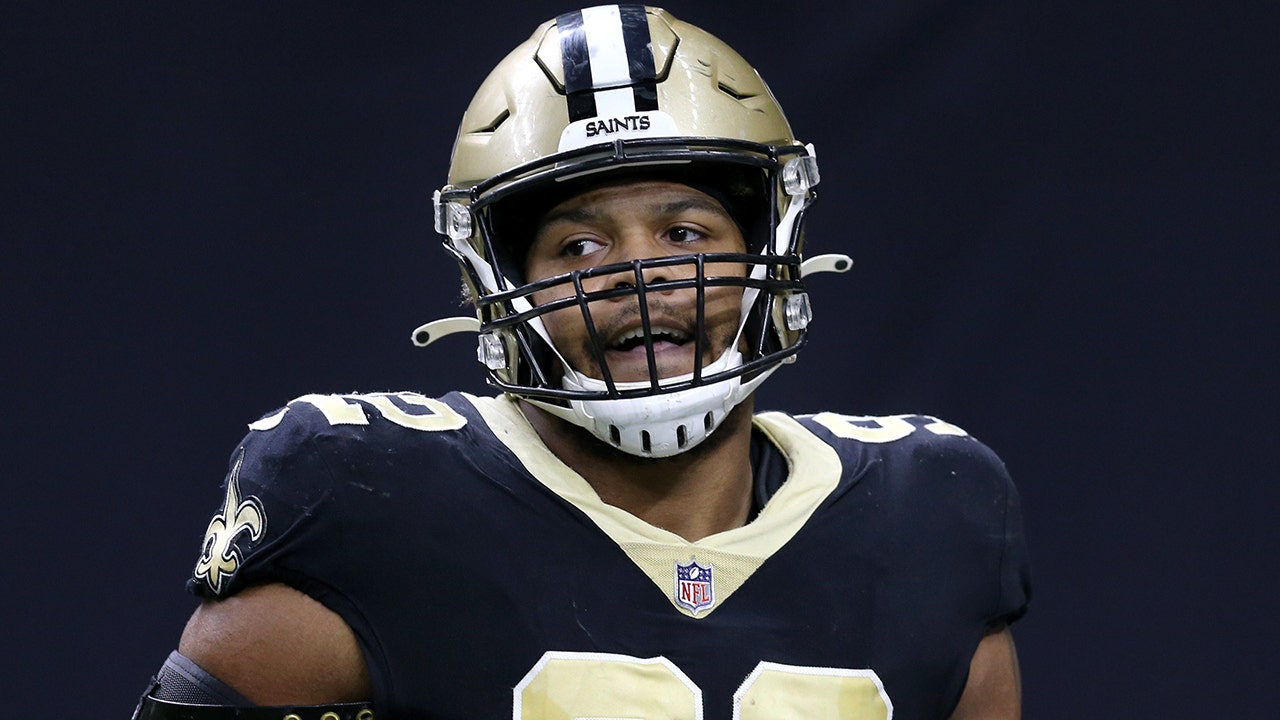 New Orleans Saints defensive end Marcus Davenport finally got his finger issue resolved, but it came with a price.

Davenport revealed to reporters Wednesday he had the top portion of his left pinkie removed after breaking a plate that was inserted into it in the offseason.

The issue resulted in more surgeries and, eventually, the amputation after he developed an infection in the finger.

He told reporters he initially tore ligaments in his finger during a bowl game while he was at Texas-San Antonio.

“You’re looking at a nub,” he said, holding his hand up.

Davenport, 25, said he also had shoulder surgery in the offseason, and the finger issue altered his rehab timeline. He said his partially amputated finger isn’t expected to hurt his pass rushing abilities.

Overall, he said he was just happy to be breathing.

“After all this, I’m just happy to be alive. I’m getting to know and be a part of the health care system way more, so I have a lot of appreciation,” he said.

The Saints picked Davenport No. 14 overall in the 2018 draft. Since then, he’s played in 48 games, recorded 113 tackles and picked up 21 sacks. He’s a big reason the Saints defense has been top 10 in points allowed and yards allowed the past two seasons.