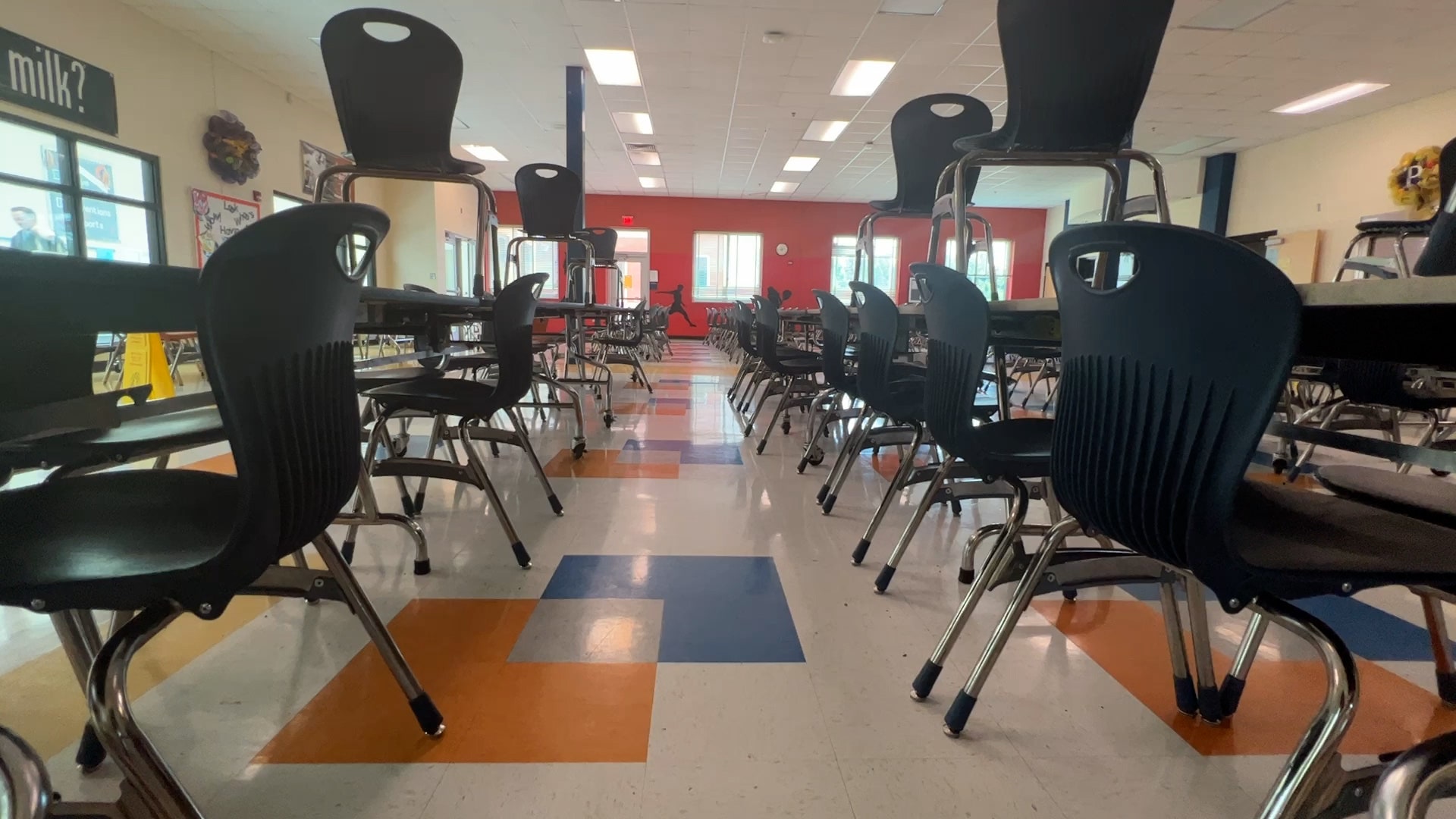 “I don’t encourage any young people to go into teaching right now,” Mindy Arndt, a South Bay kindergarten teacher, told Fox News. “I do not feel that California places a premium on their teachers.”

“I don’t know, honestly, if I would get into teaching now,” she continued. “Financially it’s so much more difficult.”

RENT ON THE RISE: US MARKETS WHERE PRICES ROSE FASTEST IN AUGUST

Heidi Herschbach, a second-grade teacher from the San Francisco Bay Area, said it is hard to live in California on a teacher’s salary.
(Fox News Digital/ Jon Michael Raasch)

The median sold price for a single-family home in Santa Clara County, where Arndt and Herschbach teach, is $1.65 million, according to the California Association of Realtors.

“California is getting more expensive,” Herschbach said. “The median home price is so high.”

“We already know that gas prices and food prices are going up, rent still is very, very high for people,” she continued. “It’s hard to live.”

“A teacher’s salary is not going to be able to afford you housing in the Bay Area,” she told Fox News.

“I could not afford to live in my school district,” Arndt, who lives on a single income, said.

Herschbach inherited her family home, allowing her to live in San Jose. But Arndt told Fox News she lives in neighboring Santa Cruz County and commutes for nearly an hour to her school in San Jose because of the cheaper home prices.

“People tend to have to find communities farther and farther away from where they work, where they can afford to either pay rent or hopefully, you know, purchase a home,” she Arndt.

To combat teacher housing issues, the Milpitas Unified School District sent a message to South Bay Area parents asking them to open their homes and spare rooms for teachers to rent.

Milpitas teacher salaries start at $67,000 and top off at $110,000, according to the school district. Rising living costs are a main issue in hiring and retaining teachers the school district’s superintendent, Cheryl Jordan, told the Daily Mail.

‘We’ve lost out on some employees that we tried to recruit because once they see how much it costs to live here, they determine that it’s just not possible,” Jordan said.

California does not place a premium on teachers, Arndt said.
(FNC)

Nationally, about 300,000 public school teachers and staff have left the field between February 2020 and May 2022, according to data from the Bureau of Labor Statistics.

“I don’t think that there is really an understanding for what teachers are doing in 2022 and the scope of our job and the amount of energy and time,” Arndt told Fox News.

Teaching is getting more complex every year, and the profession took on new responsibilities after the pandemic, both teachers said. Every year, more students need speech and occupational therapy as well as academic counseling and individual education plans, adding more to teachers’ plates, according to Arndt.

“I do not feel appreciated” by the state of California, Arndt said.