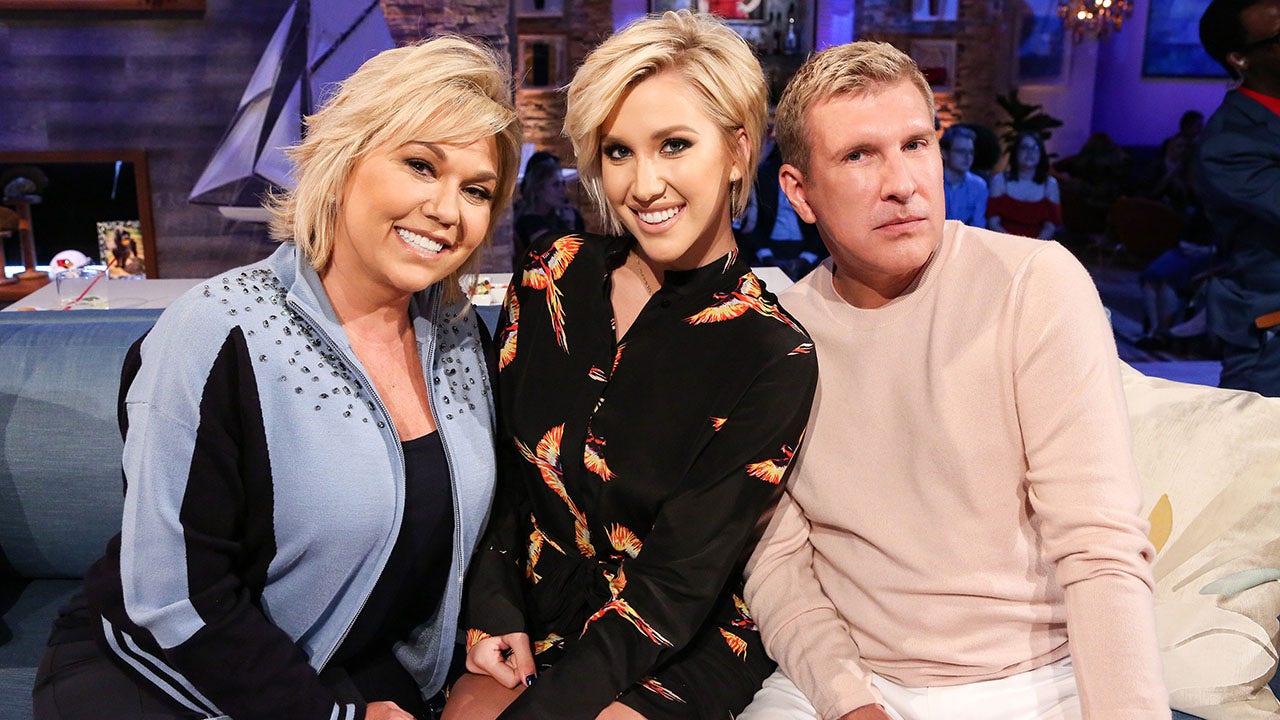 Savannah Chrisley is speaking out.

On Thursday, Chrisley took to Instagram to publicly support parents Todd and Julie Chrisley, who were found guilty of bank and tax fraud earlier this month.

The “Growing up Chrisley” star asked her followers to “please be kind” before she launched into her lengthy Instagram caption.

“I will continue to stand by my family and fight for justice. Justice for ourselves and for others that the system has failed. (There is only so much I can comment on legally at this moment.),” she wrote alongside images of her parents.

“Recently, I’ve felt let down by God, that my relentless prayers have been unheard. But I do believe that He will use every hardship and adversity we go through to strengthen us and prepare us for an even greater purpose.

“So I will continue believing in our Lord and Savior…I pray for strength, hope, and love. Thank you to all of those that continue to stand by our sides. This fight isn’t over.”

The 24-year-old capped off her caption by sharing with her 2.5 million followers that she “will succeed.”

The Chrisley family is widely known for a reality TV show “Growing up Chrisley.”
( Dennis Leupold)

“Now let’s get back to work,” she wrote. “Now is my time to break the glass ceiling – no matter what comes my way I WILL succeed.”

Also included in Savannah’s post was an inspirational quote by Zanna Keithley that put an emphasis on positive thinking, trust and faith.

‘CHRISLEY KNOWS BEST’ STARS JULIE AND TODD CHRISLEY: WHAT TO KNOW ABOUT THE REALITY TV COUPLE

On June 7, Savannah’s parents were found guilty on charges of bank fraud and tax evasion in an Atlanta courtroom.

The couple was initially indicted in August 2019, and a new indictment was filed in February. The couple faced 12 counts of bank and wire fraud, tax evasion and conspiracy over a nine-year period.

They denied all the accusations.

“The Chrisleys are devastated and disappointed with the verdict; however, they will be actively pursuing an appeal,” Julie’s lawyer, Steve Friedberg, told Fox News Digital Wednesday. “They are grateful for all of the love and support they have received from their family, friends and fans.

“They remain strong in their faith and are deeply concerned for the welfare of their children as well as Todd’s mother, Elizabeth Faye Chrisley. They are determined to continue the ‘fight’ until justice prevails and they are exonerated.”

Julie and Todd have three children: Grayson, 16; Savannah, 24; and Chase, 26. Todd also has a son from his first marriage, Kyle, 30, and daughter Lindsie, 32. Julie legally adopted Lindsie years ago.