Scalise: Americans wish Congress were addressing what socialist agenda has done to them 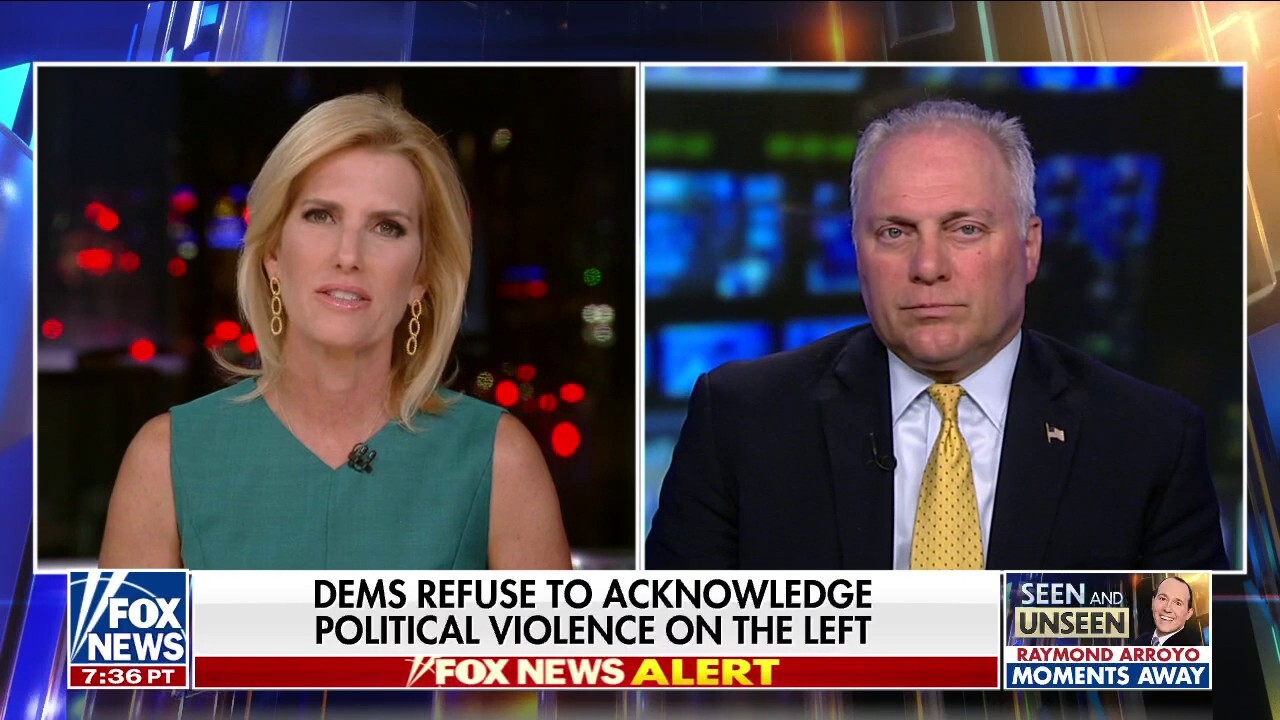 Rep. Steve Scalise said Americans wish Congress were addressing “what Joe Biden and Nancy Pelosi and their far-left socialist agenda have done to people” Thursday on “The Ingraham Angle.”

REP. STEVE SCALISE: Most Americans are just sick and tired of the politicization that you’re seeing by the Democrats to try to change the subject. They know what the American people are angry about.

American people are angry about what Joe Biden and Nancy Pelosi and their far-left, socialist agenda have done to people. And they wish Congress was addressing those things — not this Hollywood production, not an attempt to take away your guns. It just seems like over and over again they think they can blame Putin, they can blame anybody else.