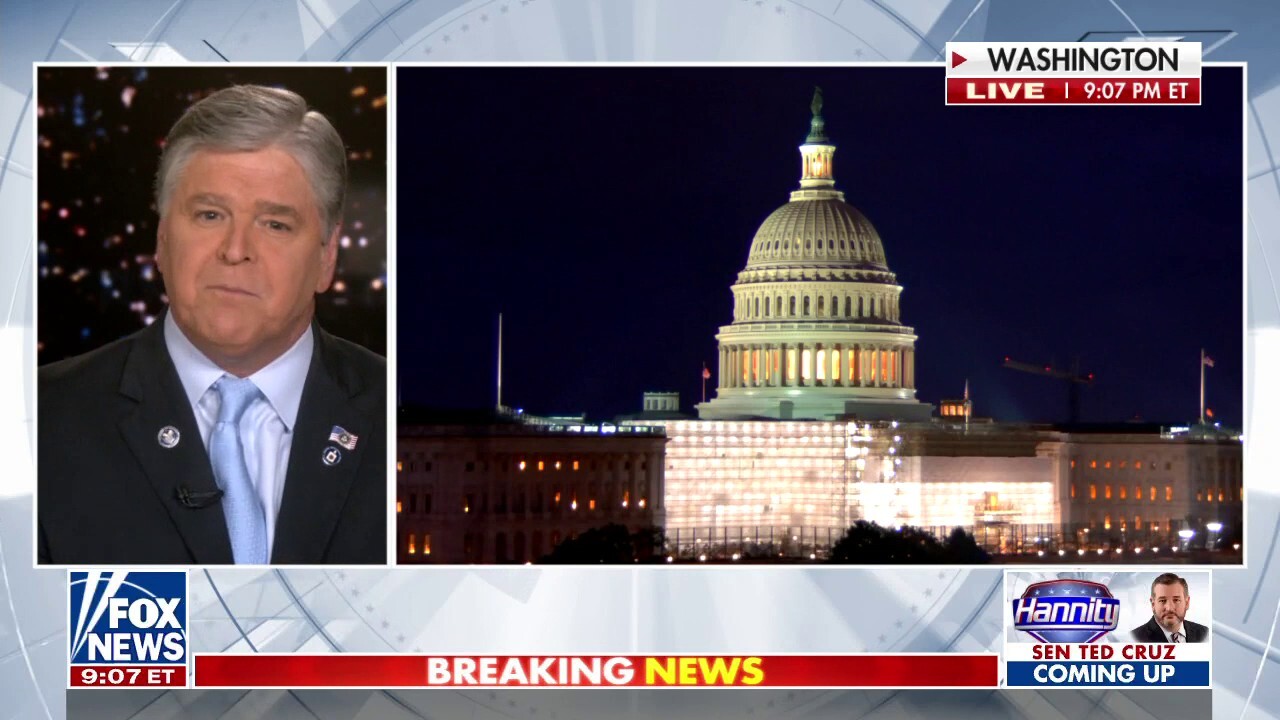 Sean Hannity accused the Left of a double standard on political violence in the wake of the alleged attempted assassination of Supreme Court Justice Brett Kavanaugh in Wednesday’s opening monologue of “Hannity.”

SEAN HANNITY: Someone, perhaps one of their lackeys inside the Supreme Court, leaked the court’s abortion decision, or at least a draft of one, in an unprecedented effort to unleash an angry mob against the court. And then they lied about what the decision would mean to whip up their base in a frenzy with full of just lies and misinformation and propaganda. Because if Roe v. Wade is overturned, abortion will not be illegal in America. It will be relegated and regulated by the states. In other words, it’s not enumerated as a right in the Constitution. Then the 10th Amendment kicks in; the states decide. Then Democrats published the home addresses of these Supreme Court justices online. Then they refused to pass a bill bolstering their security. And then a deranged lunatic shows up at [Supreme Court Justice] Kavanaugh’s front door in order to assassinate him.

Despite all of this, I’m not blaming Democrats for the actions of this crazy individual… I hold the people responsible for their own actions. But for God’s sakes, as Joe always says, can Democrats at least quit their obnoxious moral preening?

And could they give these people the protection they need? Every official should be protected — Republican, Democrat, whether they work in the halls of Congress or at the Supreme Court. At least, that’s what we believe on this show. Democrats only seem to care about political violence when they can then use it to their political advantage.