Sean Hannity: We have a whopping two and half years left of Joe Biden 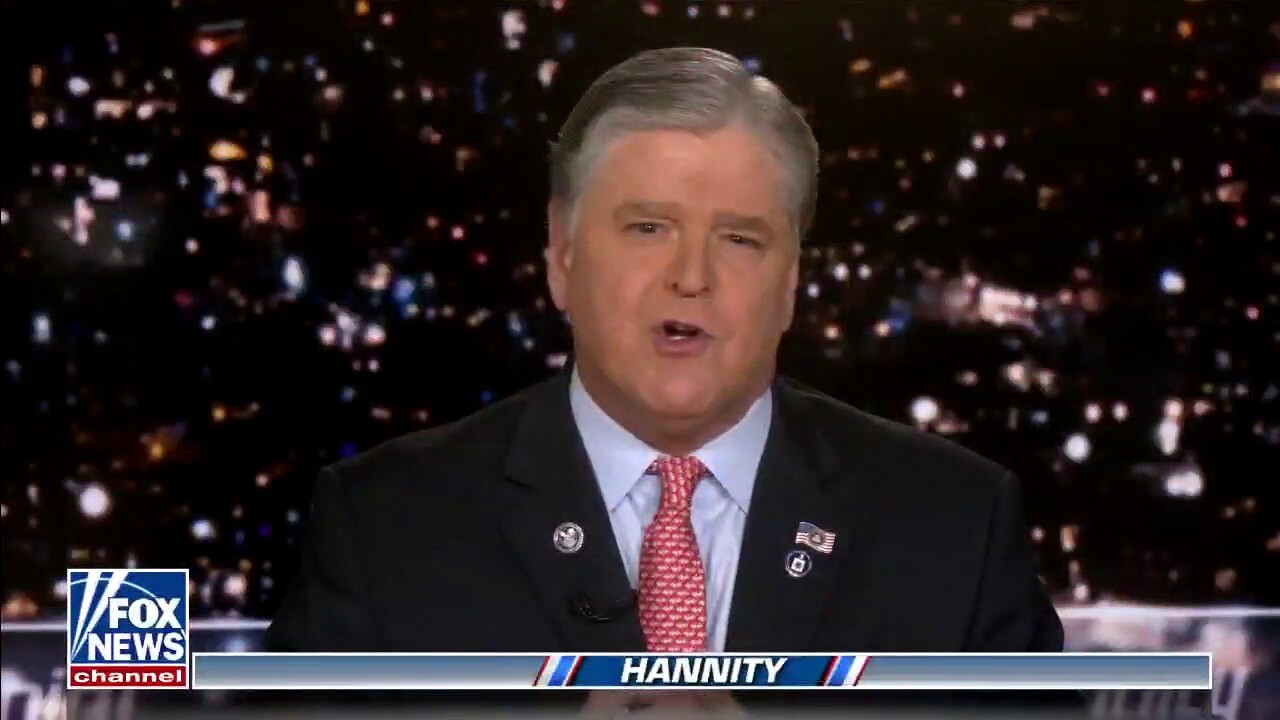 Sean Hannity lays out the various problems the Biden’s administrations policies have inflicted on the American people while attempting to “tout” their economic recovery on “Hannity.”

SEAN HANNITY: THIS IS THE THIRD INCREASE FROM THE FED SINCE BIDEN TOOK OFFICE

SEAN HANNITY: As recession fears now grow. Mortgage rates on the rise, inflation a 41-year high. And the Biden price hikes are as bad as ever. And while Biden is dismissing the likelihood of a recession, while the fear is on Wall Street, they are growing louder and louder now, all while consumer spending is now running out of steam. Common sense Americans, they are continuing to suffer needlessly. All because of Joe Biden’s failing far-left radical economic and anti-fossil fuel agenda.

Now, from gas pump prices to the grocery aisle, for one case, Biden’s failures now are as undeniable as ever, as obvious and ever, and, frankly, as dangerous as ever. So tonight, I’m going to start by asking a couple of very simple and a couple of very straightforward questions. Have you ever seen one president or one administration fail this much, this fast?

WILMINGTON, DE – AUGUST 12: Presumptive Democratic presidential nominee former Vice President Joe Biden invites his running mate Sen. Kamala Harris (D-CA) to the stage to deliver remarks at the Alexis Dupont High School on August 12, 2020 in Wilmington, Delaware. Harris is the first Black woman and first person of Indian descent to be a presumptive nominee on a presidential ticket by a major party in U.S. history. (Photo by Drew Angerer/Getty Images)

Refusing to condemn Supreme Court justices and the doxing of their homes and their families and their churches. A complete catastrophe at our southern border and a complete disconnect from reality. By the way, this is only 18 months into his presidency. We got a whopping two and a half years to go because while Joe Biden is the administration tries to cut clout, tries to tout their economic recovery.