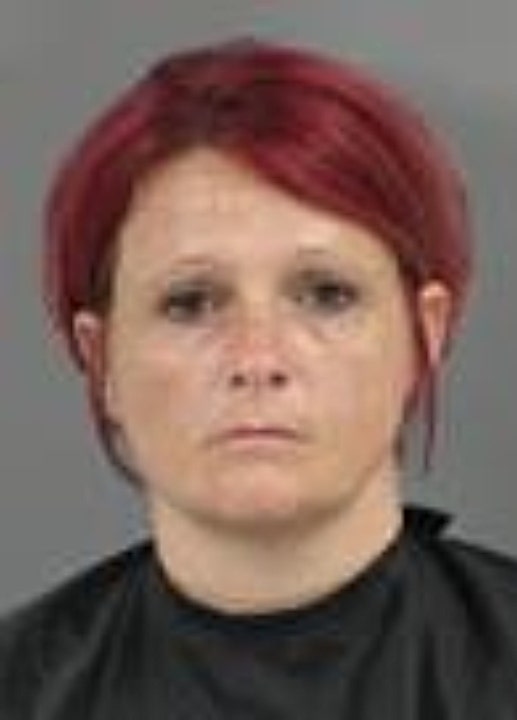 South Carolina authorities have arrested Courtney Danielle Taylor after she allegedly left her three children stranded on a lake island Monday while her boyfriend remains wanted.

Taylor is facing three counts of unlawful neglect of child and is being held on $15,000 bond, according to Anderson County records.

Sheriff’s deputies on Monday responded to Lake Hartwell after a passing boater spotted three children — ages 12, 13 and 15 — stranded on the island.

The children told authorities that they had been camping on the island Sunday evening with Taylor, their mother, and Elrod. The couple left the next morning.

Taylor allegedly told her children she was going to get water but never returned, authorities said in the press release.

Authorities entered both Taylor and Elrod into the National Crime Information Center database as missing persons.

Elrod is also wanted by the Pinkens County Sheriff’s Office for bench warrants related to an ongoing meth distribution charge, among other charges.

The sheriffs departments are asking anyone with information about the incident or Elrod’s whereabouts to contact the Anderson County Sheriff’s Office at 864-260-4400 or CrimeStoppers at 1-888-274-6372.