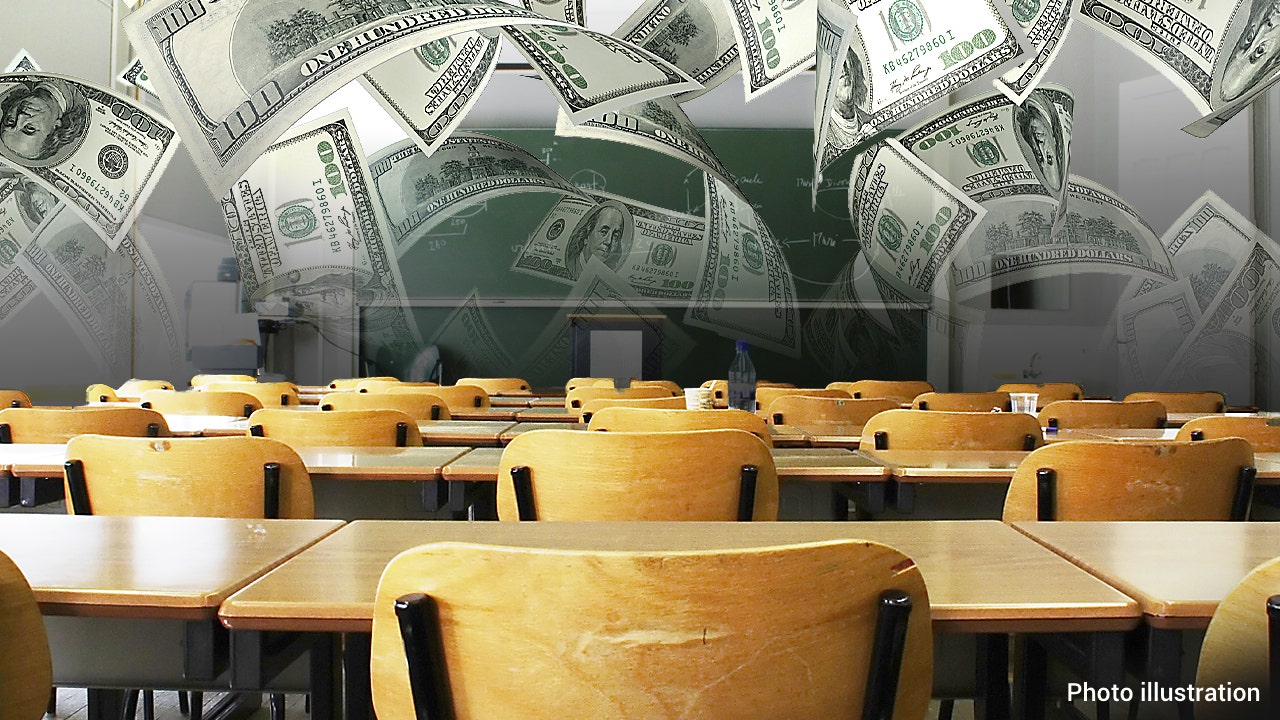 President Biden and congressional Democrats pushing to transfer college graduates’ student debt balance to the federal taxpayer is a political ruse that will enrich the elites and punish the poor, Charles Payne said Sunday.

In an interview with Mark Levin, the Fox Business anchor said such student loan forgiveness is really a wealth transfer from tradesmen, high school graduates and dropouts to the wealthier and more privileged Americans who were able to attend expensive postsecondary schools.

“It’s mind-boggling. I’m telling you, this is what really blows me away: This administration is in for the elites,” Payne said on “Life, Liberty & Levin.”

“They’re for the people in this country who are already on a glide path to enjoying the most out of the America — these college grads, they make the most money, they have the lowest unemployment, they live, on average, seven to 10 years longer than high school graduates and high school dropouts.”

“They are really the epitome of the American dream. And all this administration has done is take taxpayer money and giving them so much… “

Payne said Democrats continue to try different “angles” to push their plans, which will result in an even further class-based divide in the United States than is already occurring under Democratic rule.

“[W]e have this big schism between the haves and have-nots. It’s going to get a whole lot worse after this, when somebody who might have put themselves through college by driving a taxi and paid off their student loans [versus] someone whose kids didn’t go to college, just the notion of it, the nerve of it is beyond the pale.”

Payne predicted when Democrats are able to ram through their debt forgiveness plan, inflation will soar even more than it already is, due to the stimulus-type effect of slashing the debit side of the ledger to the tune of $230 billion or more.

“And guess who pays… who will pay the brunt of that?” he asked. “It would be folks who didn’t even graduate or get an opportunity to go to school.”