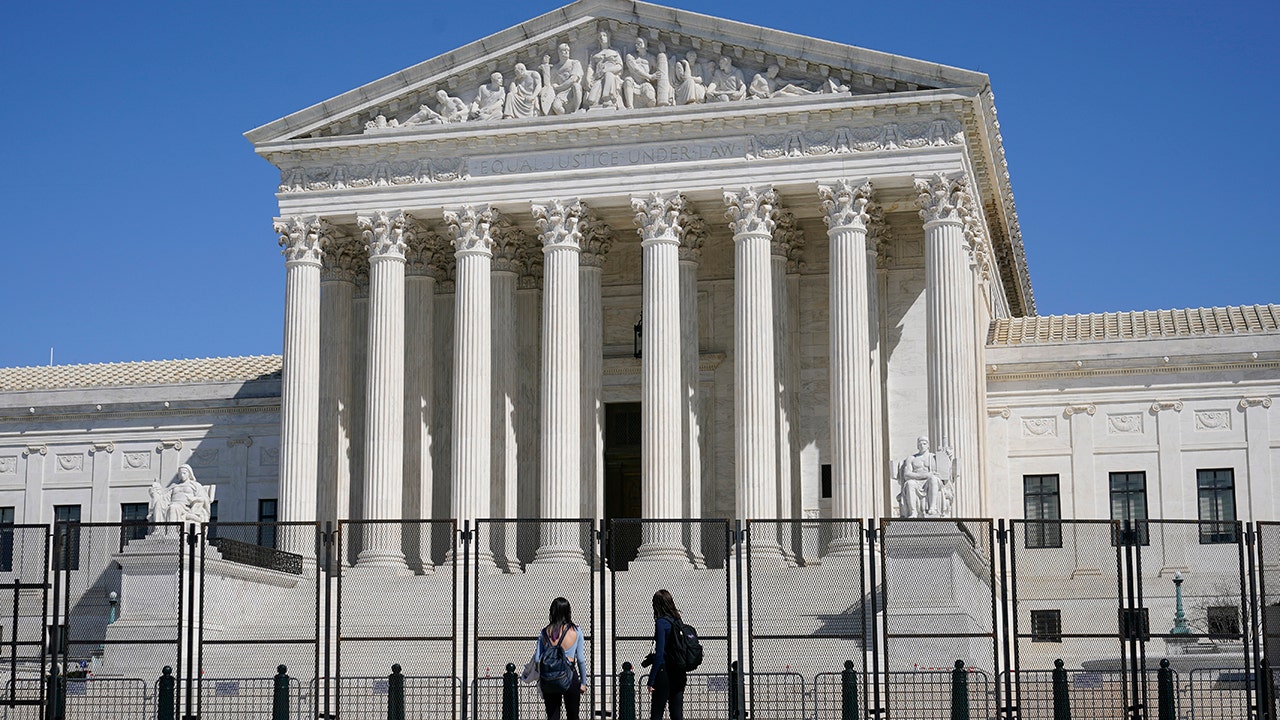 Roe v. Wade was decided when I was only 17 months old. I’ve known what it meant for most of my life. When I was about 10, my dad sat me down and explained the decision to me. I reacted by telling him that it seemed doubly problematic, because abortion policy should be a matter of state law rather than federal, to be decided by legislatures rather than judges. My dad was a genuinely happy person — one with a wide range of interests and boundless intellectual curiosity — but he seemed especially delighted by that answer.

Living with bad precedent like Roe and Planned Parenthood v. Casey — which essentially upheld Roe’s central holding — for so long has been discouraging, and at times the idea of it ever being overturned has seemed quite distant. It’s especially frustrating because if 10-year-old me could see that the Roe decision had shaky legal grounding, surely lots of other people could too. And many did. In fact, many of the people who liked the outcome of that case have admitted that it was, in the immortal and always colloquial words of Justice Antonin Scalia, “a lousy opinion.”

Even Ruth Bader Ginsburg was concerned about the way that in one single “breathtaking” opinion, decided by a very small group of people, the Supreme Court had fashioned “a set of rules that displaced virtually every state law then in force.” She, like all good justices on the Supreme Court, knew that “doctrinal limbs too swiftly constructed,” to adapt the words of her 1993 lecture on Roe, “may prove unstable.”

Of course, there is nothing wrong with overturning a bad decision. The Supreme Court has done it many times during its history, most notably in Brown v. Board of Education, which held that the Court had been dead wrong when it ruled in Plessy v. Ferguson that “separate but equal” was perfectly fine as long as the facilities for Black people and white people were comparable.

Sen. Mike Lee, R-Utah, is publishing a book warning against the dangers of court-packing in June. (Javelin)

In Dobbs v. Jackson Women’s Health Organization, the state of Mississippi asked that the Supreme Court take the rare step of overturning two of its most public and contentious decisions: Roe and Casey. The Biden administration argued that these precedents should remain. But under the very same objections that the administration was raising in this case, the Warren Court would have been stuck with Plessy on the grounds that it had been settled law for far too long.

Justice Samuel Alito hit on this point during oral arguments, bringing up the Plessy case and asking Solicitor General Elizabeth Prelogar — representing the Biden administration — if “there are … circumstances in which a decision may be overruled, properly overruled, when it must be overruled simply because it was egregiously wrong at the moment it was decided?”

Justice Sonia Sotomayor, for her part, used the oral arguments to launch into a speech about how a reversal of Roe v. Wade would make the Supreme Court seem “political,” wondering aloud whether the Court would ever “survive the stench” of hearing the Dobbs case.

Some months later, we got a look at the Court’s draft opinion due to an unprecedented leak, which was itself an attack on the integrity of the Supreme Court. The draft, written by Justice Alito, employed the same phrasing he used in oral arguments. “Roe was egregiously wrong from the start,” he writes in his argument to overturn the precedent. We do not yet know whether Justice Alito’s masterfully-written draft opinion will reflect the final decision of the Court. I know my opinion on the subject, of course, and that is that Roe v. Wade was incorrectly decided and that it should be overturned at the earliest opportunity. I know exactly how I would rule if I were a member of the Court. But I am not.

Right now, the American judicial system is working imperfectly at times, but on the whole, it’s functioning exceptionally well. The Dobbs case was heard by nine justices who are oath-bound to decide the case correctly. The Court’s ruling — whenever it may emerge, whatever it may be, and whether I like it or not — will stand. If pro-life Americans like me don’t like the ruling, I’m sure we will be disappointed, but then go back to strategizing as we have for years to find ways to protect the unborn without undermining our judicial system as a whole. But if the pro-abortion Left doesn’t like the decision, we might soon find ourselves in the midst of a constitutional crisis.

The stage has been set for an invasion of the Supreme Court. There is money pouring in from progressive organizations all over the place. Those organizations are pressuring Democratic lawmakers to attack the judiciary. Their stated goal is to increase the size of the Supreme Court from nine justices to thirteen or more. As of this moment, public opinion is against them. But they are well aware that, if they can convince enough Americans that the Supreme Court has acquired, in the words of Justice Sonia Sotomayor, the “stench” of politics, then they might be able to convince enough of them that this insane idea is a good one.

At the moment, the Biden administration is using the threat of Court packing in much the same way that President Franklin Roosevelt did in 1937, when he threatened to add more justices to stop the Court from ruling against his Leftist New Deal agenda. Roosevelt’s plan didn’t work, but the threat ultimately got the Court to give him the ruling he wanted. Today, Biden must know that the American people would almost certainly oppose any legislation he or members of his party might propose to pack the Court. But he also knows that the justices themselves do not want it to get that far. Several of them, including the liberal Justice Stephen Breyer (on his way out the door) have warned against it. “What goes around comes around,” he said during an interview with NPR. “And if Democrats can do it, the Republicans can do it.”

What he neglects to mention is that Republicans don’t want to do it. They never have. During the Obama years, we saw several Supreme Court decisions that did not go our way. I was so incensed by the ruling in National Federation of Independent Business v. Sebelius upholding Obamacare that I wrote a book about it. But my colleagues and I did not call for expanding the Supreme Court — because what we care most about is the Constitution, the people it protects, and the continuity of the restrained and balanced government it establishes.

Most of the American public still understands that Court-packing is wrong. But as long as that particular sword is held over the Supreme Court by prominent liberals in and out of government, justices like Sonia Sotomayor will be especially concerned about ruling the way that the radical Left wants them to. If they don’t, they know that there might soon be several more chairs behind the bench. Additionally, given all the protests and media attention that have surrounded the Court’s recent moves on abortion, a ruling that goes against the wishes of the Left might just move the Overton Window on the Court-packing issue to a place where it is, finally, a viable option.

As Dobbs was being argued, Brian Fallon of the liberal dark-money group Demand Justice — which is now fundraising with the catchphrase “#ExpandTheCourt to save Roe”— declared: “This push will go into hyperdrive if the court upholds Mississippi’s ban, let alone overturns Roe outright.” He has been proven right. A pro-life group’s office was hit with an arson attack. Supreme Court justices have been targeted at their homes by protestors — a tactic they deployed against my family decades ago, one which legal experts call unlawful and MSNBC pundits call “good.”

Of course, if it’s not this decision, it could be another one. Unless Americans unite quickly and decisively in opposition to the tragic idea of packing the Court, neither the protests nor the pressure will cease until the damage is finally done.

Republican Mike Lee represents Utah in the United States Senate. He is a member of the Judiciary Committee and serves as chairman of the Antitrust, Competition Policy and Consumer Rights Subcommittee.