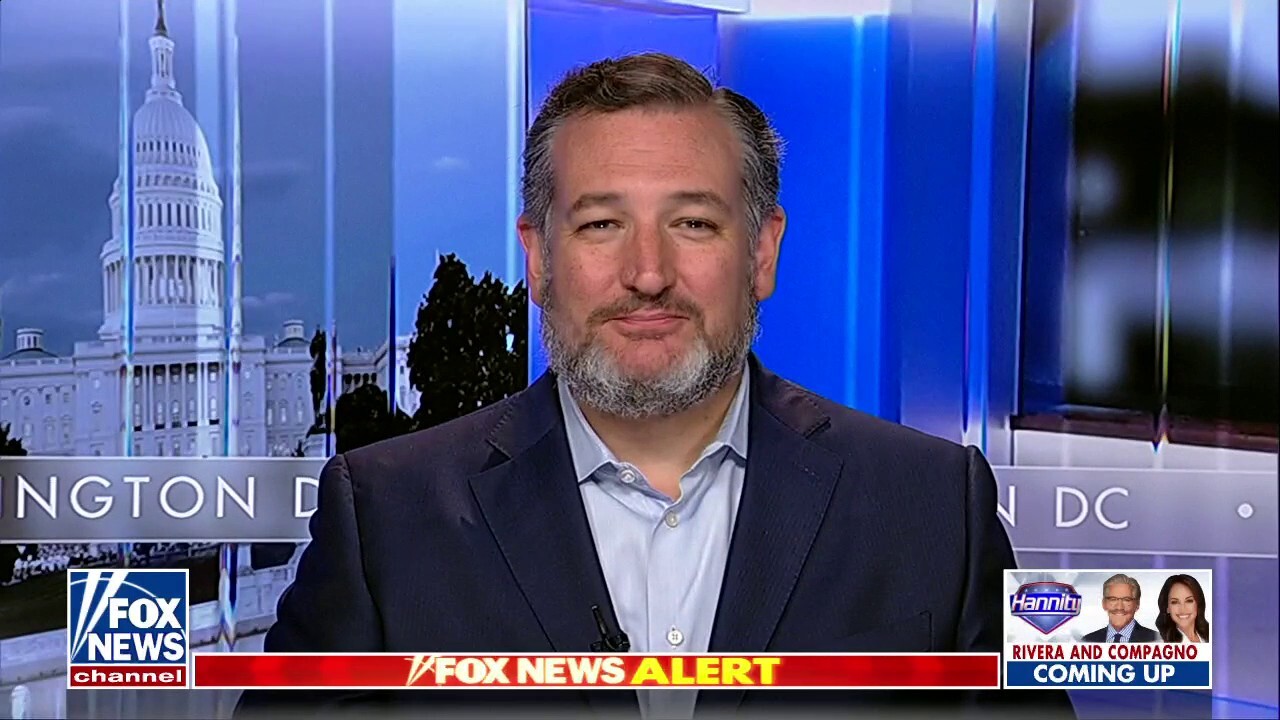 Texas Sen. Ted Cruz went after the Biden administration for changing the definition of the word recession to fit their needs Wednesday on “Hannity.”

SEN. TED CRUZ: The White House has literally redefined recession because the historical definition has been two consecutive quarters of GDP shrinking. We have that right now, so they just said, never mind, words don’t mean what they think. So, suddenly, recession is hunky-dory, great. Joe Biden economic boom. They are just counting on the corrupt corporate media to echo their lies. You look at this bill, the Schumer/Manchin bill, it is a terrible bill. There are four consequences of this bill if it passes. Number one, 87,000 new IRS agents. A massive influx, these agents are not there to go after the billionaires or the giant corporations they are there to go after you. They’re going after small businesses. They are there to descend upon middle-class workers and audit the hell out of you.

The Democrats believe that if we have this army of IRS agents like a swarm of locusts from Washington, it’ll suddenly generate a lot of money and they are probably right. I’ve got to tell you, I’ve traveled all over Texas and around the country, I’ve never heard one human being say of all the things we need in America we need more IRS agents. The Democrats are promising 87,000 new ones. The second-biggest problem. Manufacturing. Their so-called corporate minimum tax, 50% of the burden of that falls on manufacturing. What they are doing is punishing companies for investing capital and new manufacturing lines, new truck lines, new car lines. It is devastating for workers. The third group that is hurt is energy. The new energy taxes and fees in this if you are pissed off at paying more to fill up your gas tank guess what? Schumer/Manchin makes it work worse and raises the cost of energy.