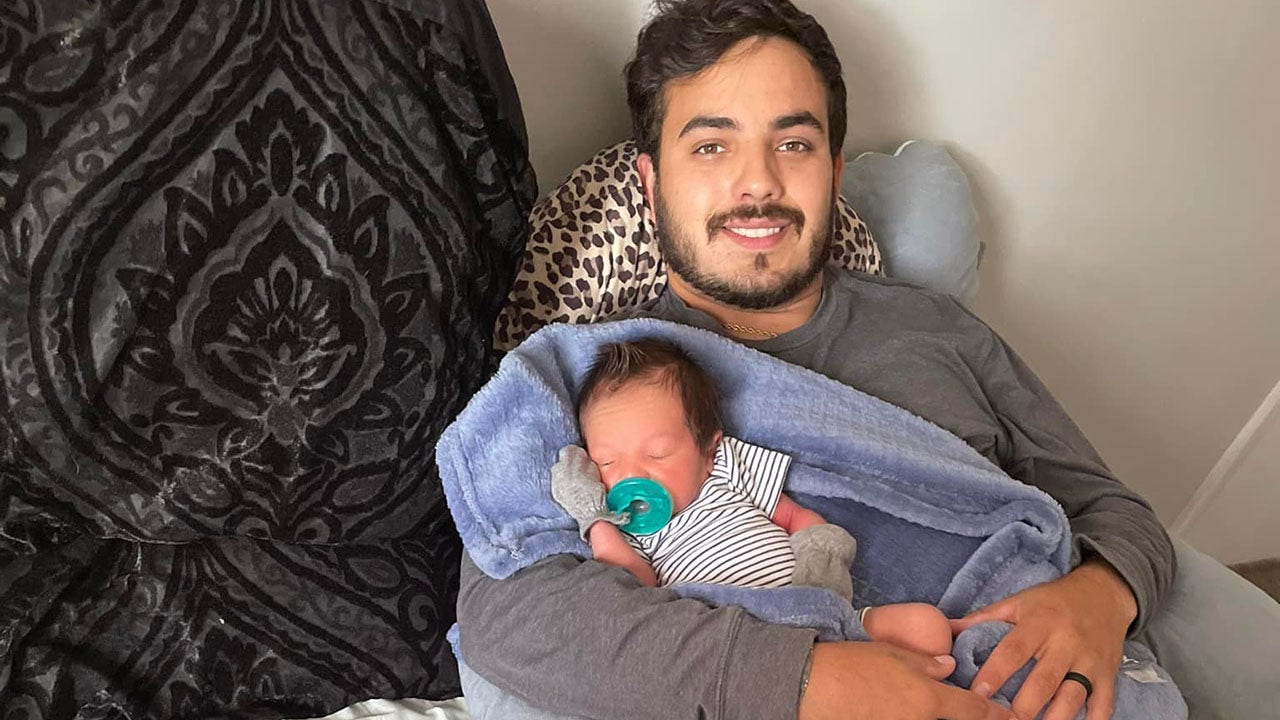 “I’m so lost without you babe.. I love you to the moon and back and I know you’re watching out for us. I will forever miss you,” she began. “It’s always been you.”

“Nolyn, Emerson, and I love you so much and you were an amazing father, dog dad, and husband,” she continued. “You’ll forever be my rock, and my best friend. I miss you more than anything baby.”

The couple just welcomed their son, Nolyn, three weeks before Fernandez died. A cause of death for the MTV alum has not been released.

MTV did not immediately respond to Fox News’ request for comment.

Fernandez shares his daughter Emerson, 3, with his ex, Malorie Beaver. The couple starred alongside each other on the MTV hit show “Teen Mom: Young and Pregnant” in season two and three, according to Page Six.

Throughout the show, Beaver and Fernandez worked on their co-parenting relationship.

Beaver uploaded an old video of Fernandez with their daughter to her Instagram Story and wrote, “RIP.”

Rachel shared an image of Fernandez swimming in the pool with Emerson.

“I can’t even begin to express the pain I feel right now,” she captioned the image. “Gone too soon … Rest easy Lane.”

In one of Fernandez’s final Facebook posts, he shared how happy he was to become a father to his son while writing a tribute to his wife on Mother’s Day.

“Happy Mother’s Day to my Queen! Me and the dogs love you so much and are thankful for you every single day. I can not wait to meet our baby boy,” he said. “I hope you have a wonderful day you deserve it.”