Texas second-grader dies after hiding between washer and dryer during game: report 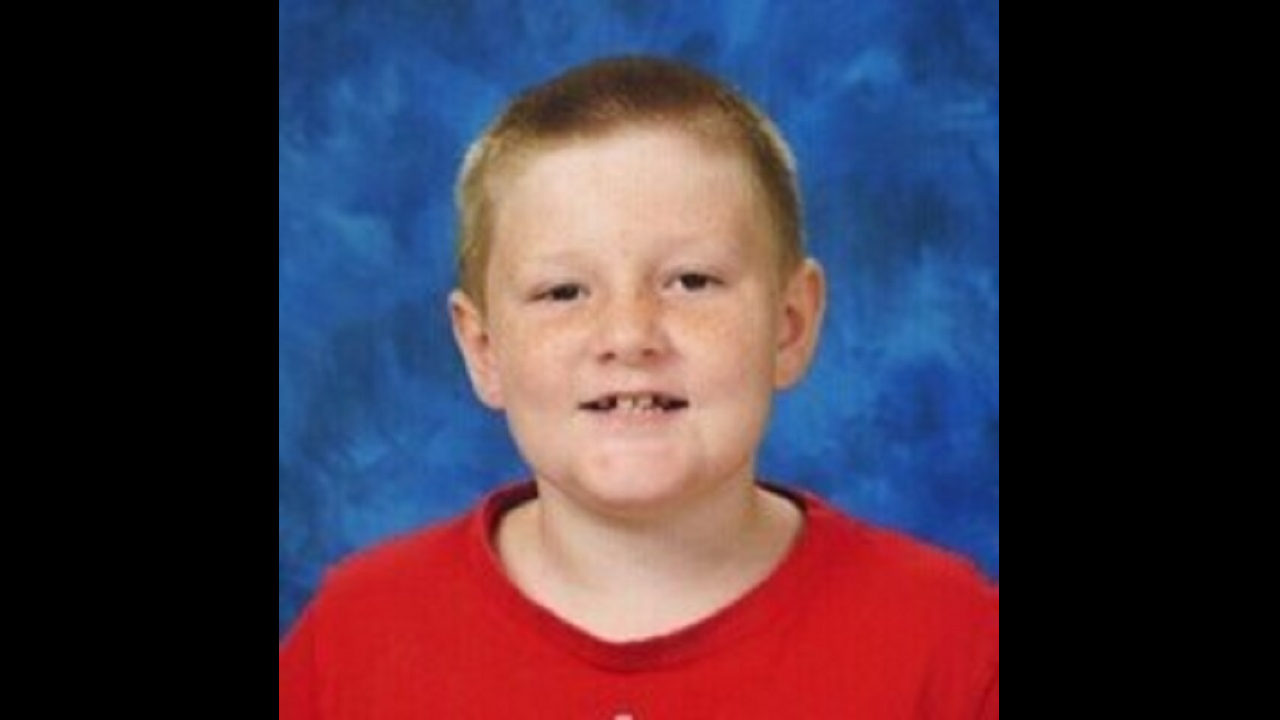 An 8-year-old Texas boy has died after getting stuck in between a washing machine and dryer during a game of hide and seek, reports say.

The incident involving Wrangler Hendrix of Jewett happened Friday while he was visiting a relative’s home in Coolidge, Georgia, with his grandparents and playing the game, Thomas County Sheriff’s Office Captain Tim Watkins told People.com.

Watkins said to the website that police believe Hendrix was trying to hide behind the appliances when he became trapped and that his family found him “wedged between a washer and dryer.”

The family immediately began CPR as the child was discovered “unresponsive,” Watkins added.

Wrangler Hendrix died on June 10 after getting stuck during a game of hide and seek, reports say.
(Obituary)

“The child was transported to Archbold Memorial Hospital in Thomasville, Georgia, where resuscitation attempts continued,” he told People.com.

Investigators believe Hendrix died from positional asphyxiation, according to People.com

“The Thomas County Sheriff’s Office would like to express our deepest condolences to the family of Wrangler,” Watkins told the website.

The child, according to his obituary, was a second-grader.