The Long Shadow of Eugenics in America 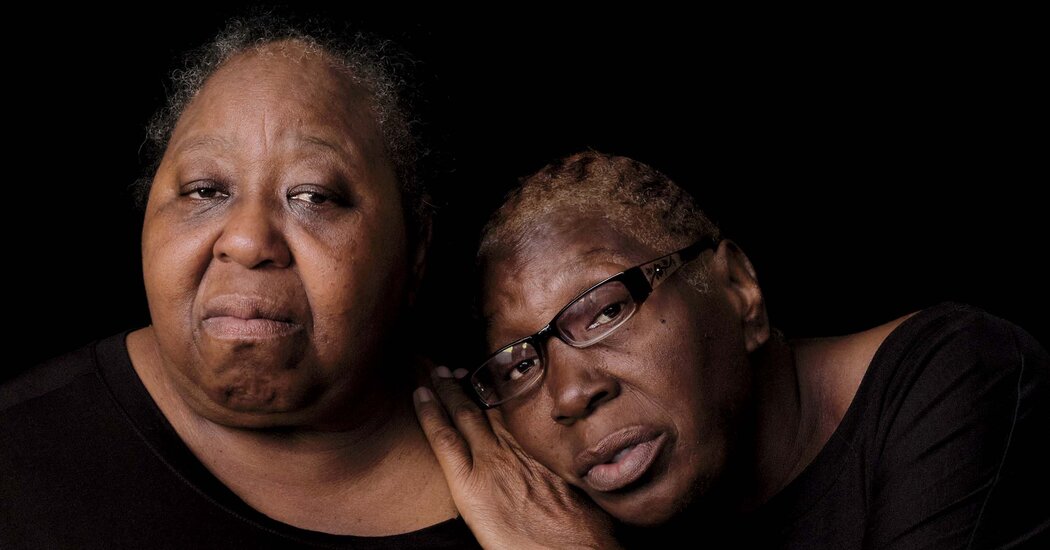 The Relf case happened almost 50 years ago, in another century, and many people would prefer to see it as a dark moment in history that could never happen now. But coerced contraception, including sterilization, has continued into the 21st century. In 2013, the Center for Investigative Reporting found that physicians under contract with the California Department of Corrections and Rehabilitation sterilized nearly 150 female inmates from 2006 to 2010 without required state approvals for the tubal ligations the women received. According to the reporting, prison staff coerced or pressured women they believed likely to return to prison. State documents and interviews pointed to some 100 more procedures dating back to the late 1990s: “From 1997 to 2010, the state paid doctors $147,460 to perform the procedure, according to a database of contracted medical services for state prisoners,” C.I.R. reported.

In 2017, Judge Sam Benningfield of White County, Tenn., was reprimanded for promising 30-day sentence reductions to incarcerated men and women who agreed to receive vasectomies or birth-control implants. Benningfield claimed he was trying to encourage personal responsibility and prevent incarcerated people from being burdened with children when they were released. The A.C.L.U. chapter in Tennessee said in a statement at the time that “offering a so-called ‘choice’ between jail time and coerced contraception or sterilization is unconstitutional.” In the fall of 2020, a nurse at a for-profit Immigration and Customs Enforcement detention center in Georgia reported that unnecessary gynecological procedures — including hysterectomies — had been performed on undocumented migrant women. The women said that they had undergone the operations without fully understanding or consenting to them. The Times reported that Dr. Ada Rivera, medical director of the ICE Health Service Corps, said that the whistle-blower’s claims “raise some very serious concerns that deserve to be investigated quickly and thoroughly.”

These cases demonstrate the persistent vulnerability of incarcerated and detained women in the criminal-justice and immigration systems. But even after the Relf case led to changes in laws, regulations and guidelines regarding forced or coerced sterilization, the question of compensation for the victims has remained. The federal lawsuit was not the only one filed on behalf of the Relfs themselves: Levin and Dees recruited Melvin Belli, nicknamed the King of Torts — and Melvin Bellicose by insurance companies — to file a damages suit to compensate the family. Loud and outrageous, Belli was best known for his celebrity clients: Errol Flynn, Mae West, Lana Turner, Lenny Bruce, Zsa Zsa Gabor, Muhammad Ali and the Rolling Stones. In February 1974, Belli’s firm filed a $5 million damages suit on behalf of the Relfs against the former White House aides Dean and Ehrlichman and other federal officials for blocking the distribution in 1972 of federal guidelines that would have prevented the Relf sterilizations. After that suit was dismissed, Belli followed with another suit for $15 million that July.

After two and a half more years of motions, reversals, reconsiderations and transfers, the Relfs’ last suit was dismissed in September 1977; Levin says it was because an appropriate defendant could not be identified under the Federal Tort Claims Act. The family was left still penniless. “I felt sorry for them,” Levin says now. “The issue was brought to light but had no beneficial consequences for the kids and the Relf family. It felt very bad.”

In 2013, North Carolina — where Nial Ruth Cox’s 1973 lawsuit revealed the state’s eugenics program — agreed to compensate victims of forced or coerced sterilization. Three years earlier, the North Carolina Justice for Sterilization Victims Foundation was started to identify survivors of the state’s program. The organization estimated that between 1,500 and 2,000 survivors might be alive and recommended paying $50,000 to each. In 2013, the State Legislature set aside $10 million. According to Lombardo, the Georgia State University College of Law professor, nearly 800 North Carolinians filed claims, with 220 qualifying for financial restitution. (To be eligible, the operations had to have occurred under the state’s Eugenics Board, but some of the sterilizations occurred outside the auspices of the state, for example at county-run facilities.)

In 2015, the Virginia General Assembly set aside $400,000 for compensation, later adding more, and 30 survivors received $25,000 each. In 2003, California issued a formal apology to the victims of its eugenics program; last year, the state budgeted $4.5 million as compensation for its survivors. From 1909 through 1979, under state eugenics laws, thousands of people who lived in California state-run hospitals, homes and institutions were sterilized. Even after those laws were repealed in 1979, forced or coerced sterilizations continued to be performed on people in custody at state prisons or other correctional facilities. More than 20,000 people were sterilized in California, more than in any other state, and about 600 survivors are still alive today and eligible for compensation. Each will receive an equal share of the funds in two installments.