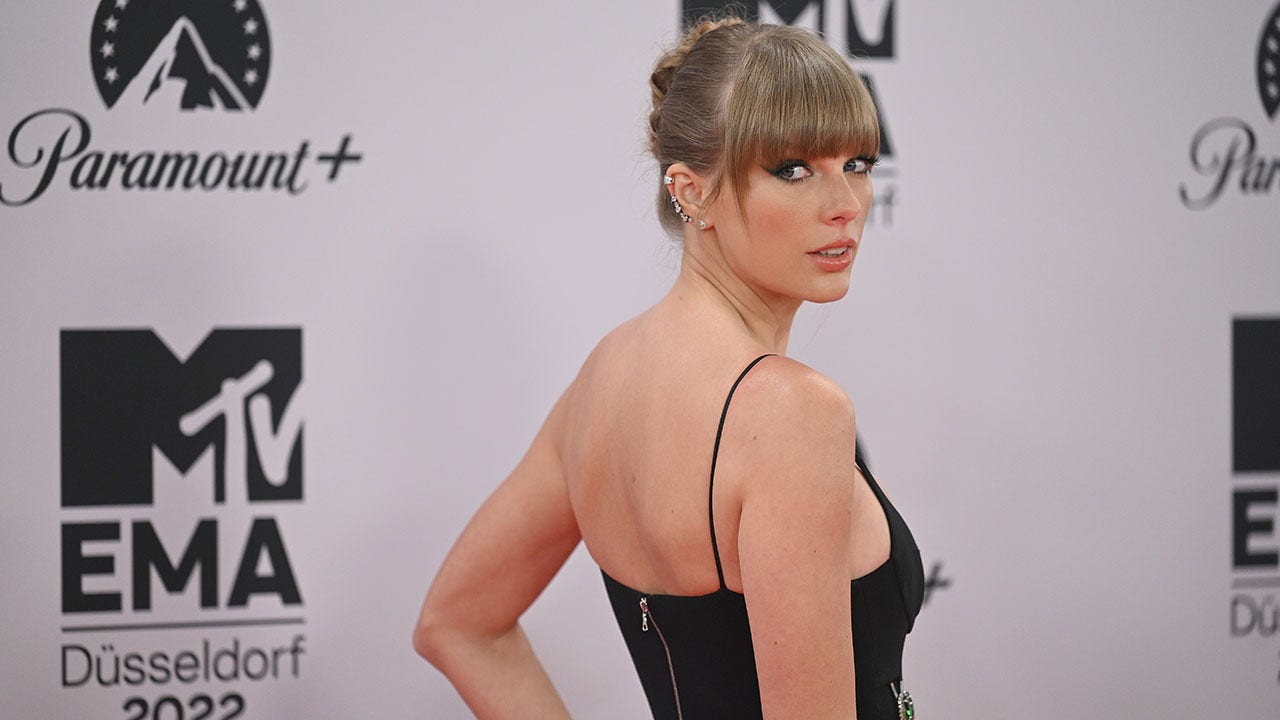 After millions of loyal Taylor Swift fans waited in hours-long queues over a span of two days only to be shut out, Ticketmaster issued a formal apology to their customers, Friday night.

“We want to apologize to Taylor and all of her fans – especially those who had a terrible experience trying to purchase tickets. We feel we owe it to everyone to share some information to help explain what happened,” Ticketmaster announced on their Twitter account.

Attached to Ticketmaster’s post was a link explaining in detail why fans had a terrible experience while attempting to purchase tickets.

The ticket sales and distribution company broke down their explanation in three parts, describing that the demand for Swift’s highly anticipated tour smashed records – and parts of its website.

After millions of loyal Taylor Swift fans waited in hours-long queues over a span of two days only to be shut out, Ticketmaster issued a formal apology to their customers.
(Getty Images)

However, despite handling onsales for “countless top tours,” the site continued to state the following.

“Never before has a Verified Fan onsale sparked so much attention – or traffic. This disrupted the predictability and reliability that is the hallmark of our Verified Fan platform.”

Ticketmaster apologized to Taylor Swift and her fans for canceling millions of ticket sales after seeing high demand for her “The Eras Tour.”
(Fox News Digital)

Ticketmaster then accompanied its apology statement with a chart to compare their site traffic throughout the past year, with Swift’s tour skyrocketing on Nov. 15.

The company’s last tier of explanation was titled “Despite the disruptions a new sales record was set.”

Ticketmaster accompanied its apology statement with a chart to compare their site traffic throughout the past year, with Swift’s tour skyrocketing on Nov. 15.
(Scott Eells/Bloomberg via Getty Images/Jamie McCarthy)

The site mentioned more than 2 million tickets were sold – “the most tickets ever sold for an artist in a single day.”

Meanwhile, Ticketmaster encouraged fans to set their frustrations aside, while promising “we know we can do more to improve the experience and that’s what we’re focused on.”

Ticketmaster’s apology statement comes after the company alerted Swift fans Thursday that “due to extraordinarily high demands on ticketing systems and insufficient remaining ticket inventory to meet that demand, tomorrow’s public on-sale for Taylor Swift | The Eras Tour has been cancelled.”

“It goes without saying that I’m extremely protective of my fans,” Swift wrote on social media.

The “Anti-Hero” singer continued to say in part, “There are a multitude of reasons why people had such a hard time trying to get tickets and I’m trying to figure out how this situation can be improved moving forward. I’m not going to make excuses for anyone because we asked them, multiple times, if they could handle this kind of demand and we were assured they could. It’s truly amazing that 2.4 million people got tickets, but it really pisses me off that a lot of them feel like they went through several bear attacks to get them.”

She concluded, “And to those who didn’t get tickets, all I can say is that my hope is to provide more opportunities for us to all get together and sing these songs. Thank you for wanting to be there. You have no idea how much that means.”

Stephanie Giang-Paunon is an Entertainment Writer for Fox News Digital. Story tips can be sent to stephanie.giang@fox.com and on Twitter: @SGiangPaunon.