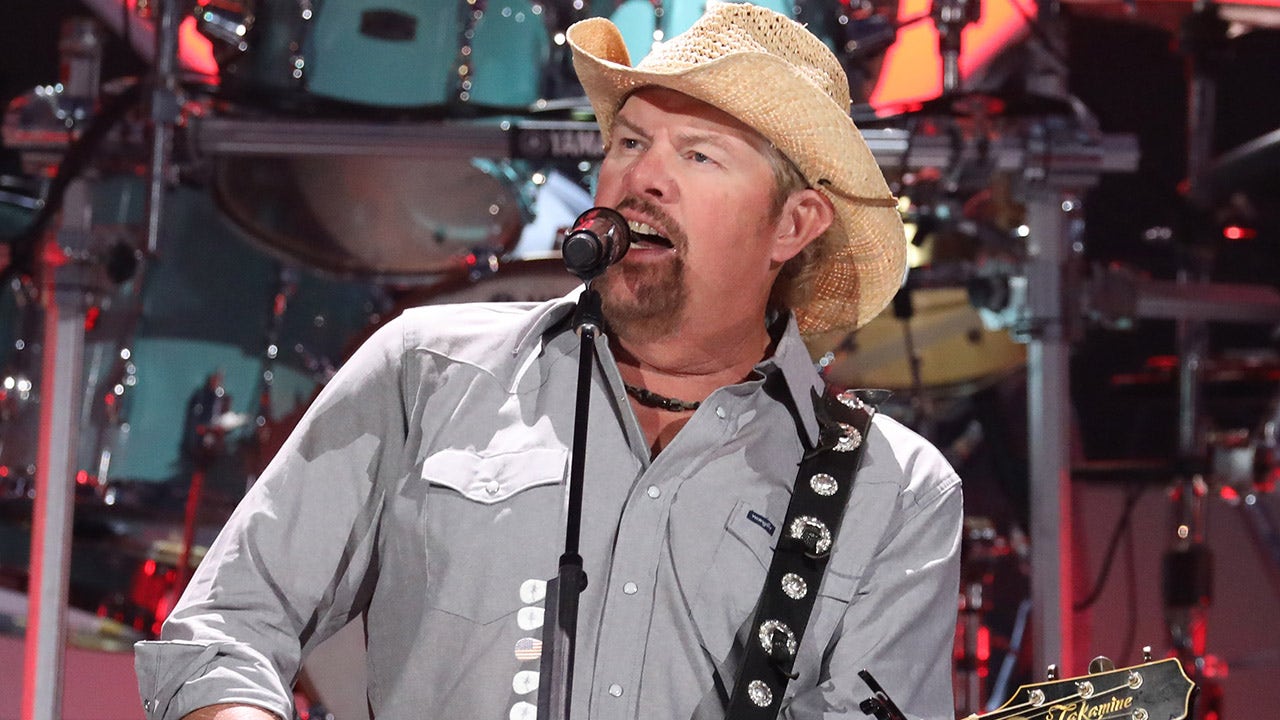 The 60-year-old, award-winning musician gave a quick update about his medical issues with posts on Instagram and Twitter.

“Last fall I was diagnosed with stomach cancer,” he wrote. “I’ve spent the last 6 months receiving chemo, radiation and surgery. So far, so good. I need time to breathe, recover and relax.”

He added: “I am looking forward to spending this time with my family. But I will see the fans sooner than later. I can’t wait.”

The “Red Solo Cup” singer amassed thousands of likes and supportive comments within minutes of the posts going live on his platforms.

“Hang in there,” John Rich, of the country duo Big & Rich, wrote with a thumbs up emoji. The sports world stepped in to show some love, with legendary quarterback Troy Aikman and professional soccer player Chris Frederick offering support to the longtime musician.

Following his announcement, the Ohio State Fair reported Keith’s scheduled performance on July 28 had been canceled.