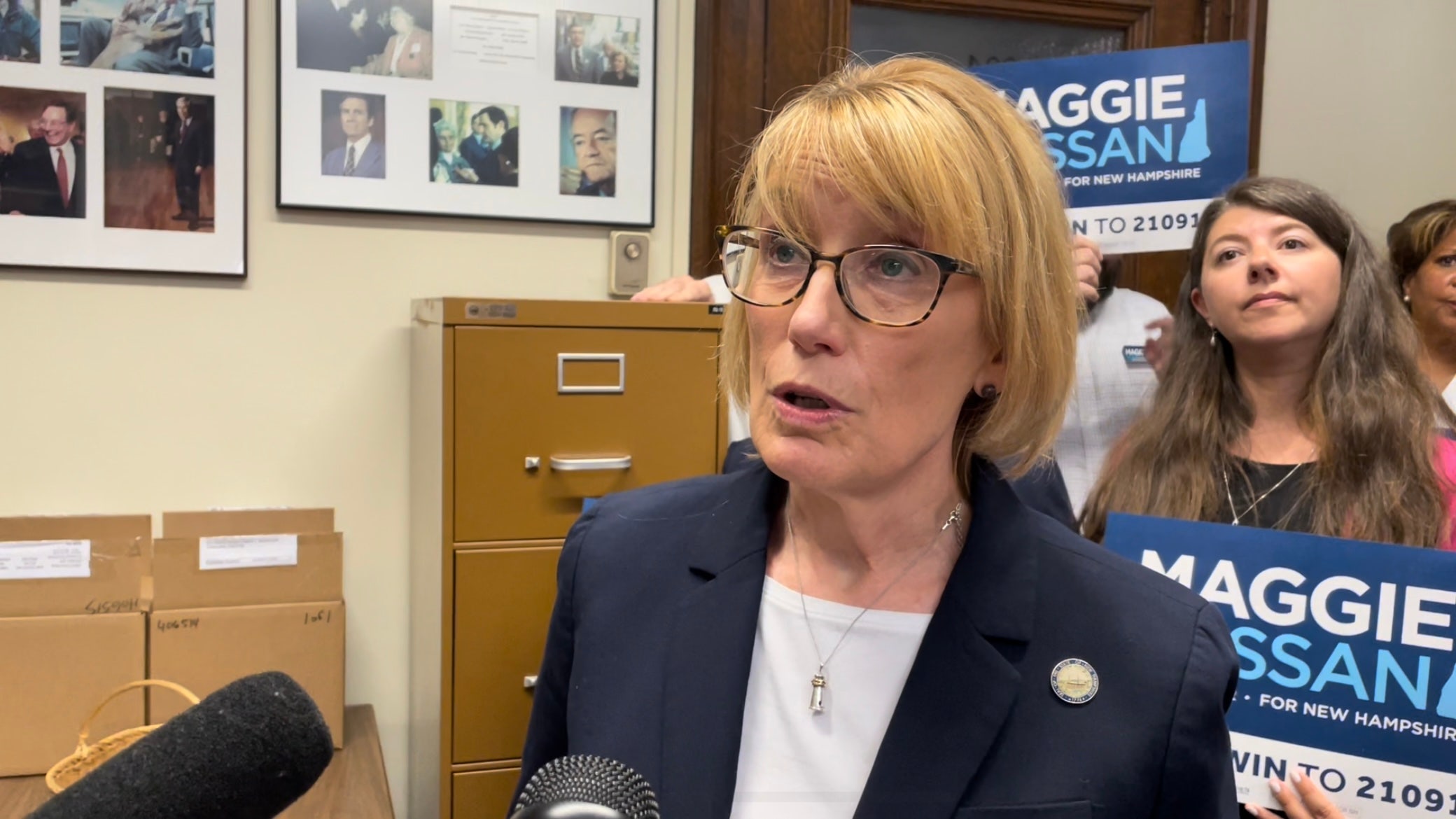 “A year ago, it cost about $58 to fill up a minivan with gasoline. Today? Over $94. Senator Hassan and the DC liberals voted against pipeline construction. And opposed new energy exploration, strangling our domestic energy production,” the narrator in the commercial by One Nation argues.

“Now we have the highest gas prices in history and the worst inflation in 40 years,” the narrator emphasizes before urging viewers to “tell Sen. Hassan to stop blocking energy production, and stop the wasteful spending that drives inflation.”

One Nation says the spot, which was shared first with Fox News on Tuesday, is their first ad in New Hampshire this cycle and is part of a $4.7 million summer advocacy effort in the key general election battleground state. Republicans view Hassan – a former governor and first term senator – as vulnerable as she runs for reelection this year as Democrats face historical headwinds and a difficult political climate.

The GOP needs a net gain of just one seat to retake the Senate majority – and while they’re defending 21 of the 35 seats up for grabs – including open seats in the swing states of Pennsylvania and North Carolina – they see opportunities to flip blue seats red in the battlegrounds of Arizona, Georgia, Nevada and New Hampshire.

One Nation, the nonprofit public policy sister organization to the Senate Leadership Fund – which is aligned with longtime Senate GOP leader Sen. Mitch McConnell –  is spending $43 million to run ads in all four states, as well as in Wisconsin, where GOP Sen. Ron Johnson faces a challenging reelection in another crucial swing state.

The new ad points to Hassan’s votes in recent years against energy exploration in the Alaska National Wildlife Refuge, against a bill that would prohibit a ban on fracking, and against advancing the Keystone XL Pipeline.

But the senator in recent months has highlighted her push to help motorists coping with soaring gas prices.

Hassan and fellow first-term Democratic Sen. Mark Kelly of Arizona, who’s also being targeted by the GOP as he runs for reelection in November’s midterms, co-authored a bill in February – when gas prices started skyrocketing to temporarily suspend the federal gas tax.

The Hassan/Kelly bill, which they titled the Gas Prices Relief Act, would scrap the 18.4-cents-per-gallon federal tax through the rest of 2022 and calls for the Treasury Department to make sure the savings are passed on to consumers rather than the oil and gas companies. And the measure, if passed into law, would also require the federal government to transfer money into the Highway Trust Fund, which is used for road construction and maintenance and supporting mass transit, to make up for the lost revenues.

Hassan told Fox News a week and a half ago that it was “frustrating” that President Biden had yet to support her bill.

“What I’ve been pushing for, among other things, is suspending the gas tax. That helps put some more money back in people’s pockets. I’m pushing the administration to support that. They haven’t yet and that’s frustrating,” Hassan said after formally filing to place her name on the New Hampshire ballot.

Hassan was also a vocal proponent of the move in late March by the administration to release a significant amount of oil from the nation’s Strategic Petroleum Reserves.