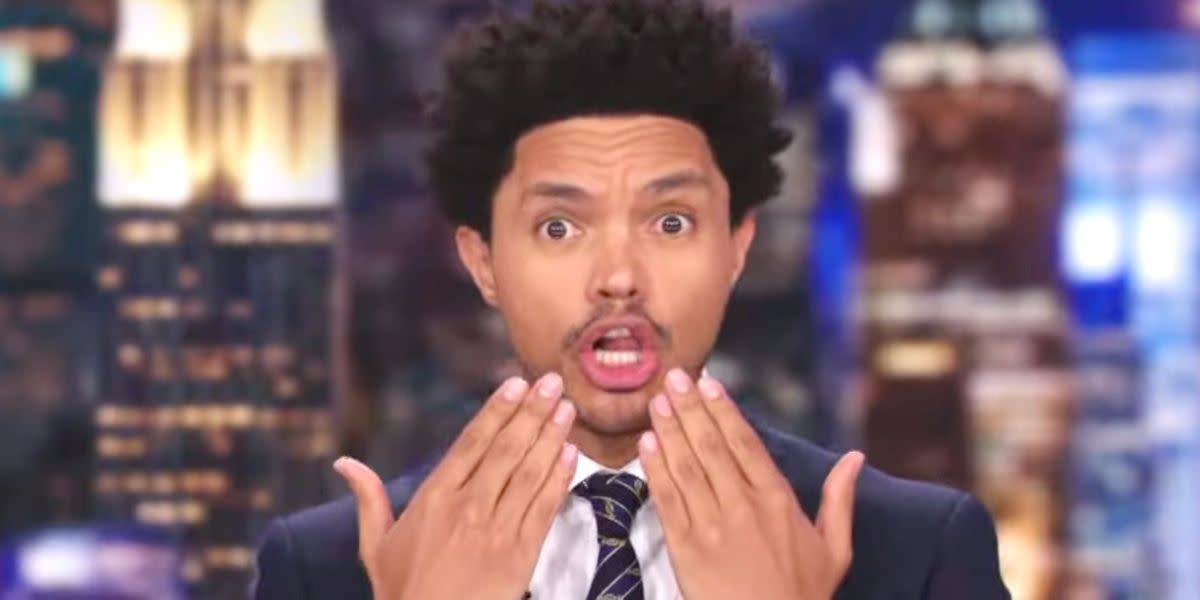 The former president repeatedly invoked his Fifth Amendment right against self-incrimination on Wednesday as he testified under oath in the New York attorney general’s civil investigation into his business dealings. One of Trump’s lawyers told The New York Times that his client said “same answer” to every follow-up question he was asked.

“Trump decided not to talk?” Noah asked on “The Daily Show” Wednesday. “I mean, now we know something shady is going on, right? Because when has Donald Trump ever refused to talk? We can’t get the man to stop talking! Donald Trump not talking is like Taylor Swift taking the bus: That’s not a thing. I didn’t even though this guy was capable of not talking. He must have been shocked.”

Watch below on “The Daily Show”: