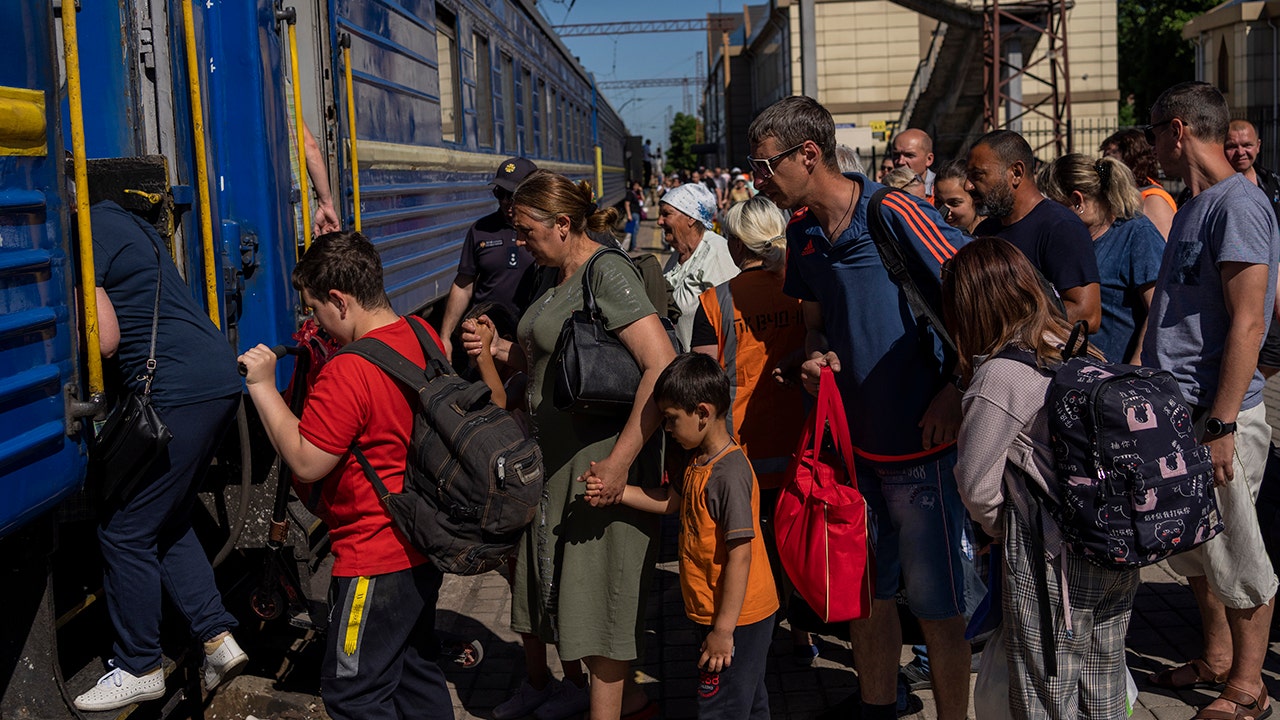 Officials in the Ukrainian city of Mariupol fear the worse for their residents as cholera and other diseases have been detected in the city, as corpses and rubble continue to line the streets.

Mayor Vadym Boichenko said the war-torn town’s water supply has been infected, potentially by the bodies of the deceased, causing an uncertain number of people to exhibit symptoms.

“There is an outbreak of dysentery and cholera,” he said Friday, as about 100,000 remain in the town after Russia conquered the city last month, Sky News reported.

Cholera is a diarrheal illness that is often spread through people drinking contaminated food and water.

Boichenko fears the outbreak could soon be deadly.

“This is, unfortunately, the assessment of our doctors: that the war which took over 20,000 residents … unfortunately, with these infection outbreaks, will claim thousands more Mariupolites,” the Ukrainian mayor said, per Sky News.

According to the report, Boichenko is residing outside the city after it fell to Russian control.

The U.K. Defense Ministry agreed with the mayor, saying in a Friday morning update that the city is at risk of a “major” cholera outbreak.

“Russia is struggling to provide basic public services to the population in Russian-occupied territories. Access to safe drinking water has been inconsistent, while major disruption to telephone and internet services continues,” the update said. There is likely a critical shortage of medicines in Kherson, while Mariupol is at risk of a major cholera outbreak. Isolated cases of cholera have been reported since May.”

The ministry said Ukraine had a major cholera outbreak in 1995 and other minor ones since, especially along the Azov coast where Mariupol lies.

It added, “Medical services in Mariupol are likely already near collapse: a major cholera outbreak in Mariupol will exacerbate this further.”

International health officials from the UN have not verified the mayor’s comments but World Health Organization epidemiologist Dr Margaret Harris previously predicted diseases could spread throughout the city from areas “where water and sewage pipes have been destroyed by weeks of shelling,” according to the report.

About 400,000 people lived in Mariupol before the Ukraine-Russia War. More than 5,000 civilians have been killed in Mariupol.