Ukrainian Armed Forces completely wipe out a group of "Wagners" 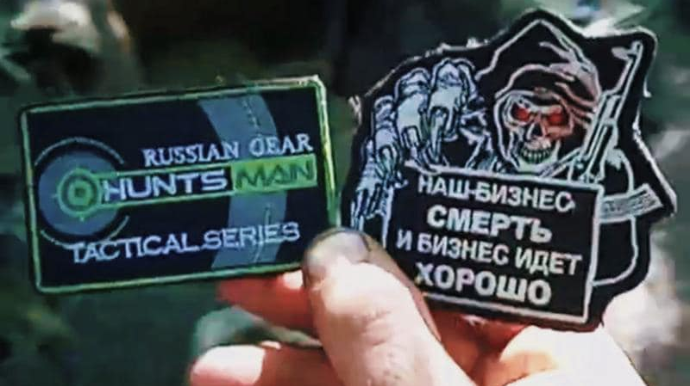 The Ukrainian Armed Forces have killed a group of mercenaries from the Wagner Group [private military force with close links to Putin – ed.].

Quote: “Once again, while stubbornly and courageously holding positions on one of the front lines, thanks to cohesiveness and training, personnel from our brigade have completely wiped out a group from the Wagner Group private military company.”

Background: According to British intelligence, Russia has used its Wagner Group to strengthen forces on the front line, as well as to mitigate manning shortfalls and casualties. “Wagner has almost certainly played a central role in recent fighting, including the capture of Popasna and Lysychansk. This fighting has inflicted heavy casualties on the group.” British intelligence officials believe that due to the lowering of recruitment standards, the involvement of convicts and limited training, the Wagner Group will lose its central role in the war waged by Russia in Ukraine.