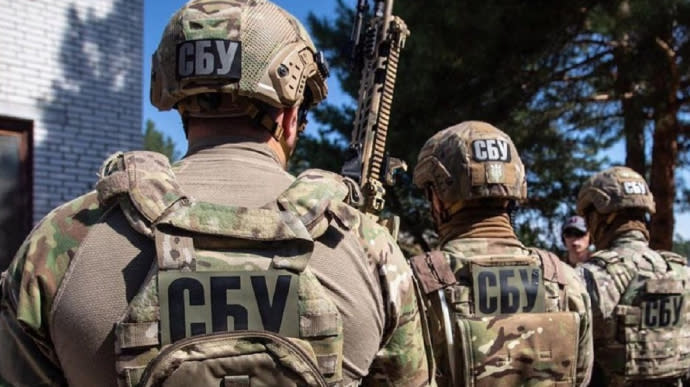 Military counterintelligence officers from the Security Service of Ukraine have destroyed a Russian T-72 tank and killed 15 invaders with a drone attack.

Source: Press centre of the  Security Service of Ukraine

Details: The Security Service quotes an intercepted eyewitness account from one of the occupiers to his mother. According to the invader, his “colleagues” gathered on the tank to watch a movie.

As a result of an accurate hit by a projectile from a Ukrainian combat drone, the occupiers were killed.

Quote from the occupier: “Mum, there was a real circus today! At two o’clock in the morning, 15 “cargo 200s” [Russian military code for personnel killed in action – ed.]. They were watching movies on the tank. In short, they dropped a f**king drone into the tower! A drone, mum, a drone, f**k! It just flew up, dropped the ammunition and blew it up.”

More details: The press service of the Security Service of Ukraine clarified to “Ukrainska Pravda” that the event took place a few days ago. The area where the effective counterintelligence work took place was not revealed.