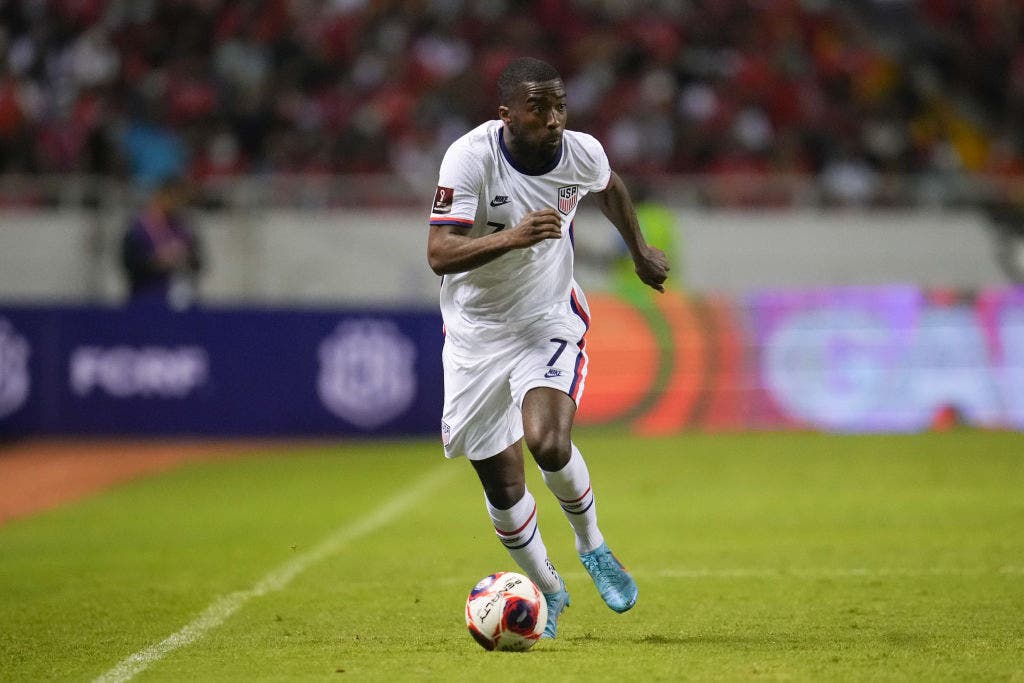 American right back Shaq Moore was acquired by Nashville of Major League Soccer on Tuesday and agreed to a contract through the 2025 season.

Nashville acquired the 25-year-old’s MLS rights from Montreal for $50,000 in general allocation money. The deal includes an option for 2026.

Moore spent the last three seasons with Tenerife in Spain’s second division. A native of Powder Springs, Georgia, he went to the IMG Academy and signed with Spain’s Huracán, then a second-division team, ahead of the 2015-16 season.

Moore made his debut with Levante’s senior team in the Copa del Rey on Oct. 26, 2017, at Girona and his La Liga debut three days later at Eibar. He was loaned to second-division Reus for 2018-19 and was among the players who left the team in December 2018 when their salaries weren’t paid.

He signed with Tenerife in July 2019.

Moore has one goal in 15 appearances for the U.S., in a 1-0 win over Canada at last year’s CONCACAF Gold Cup. He appeared in four of the 14 World Cup qualifiers.