US Marines aircraft with 5 onboard crashes in California 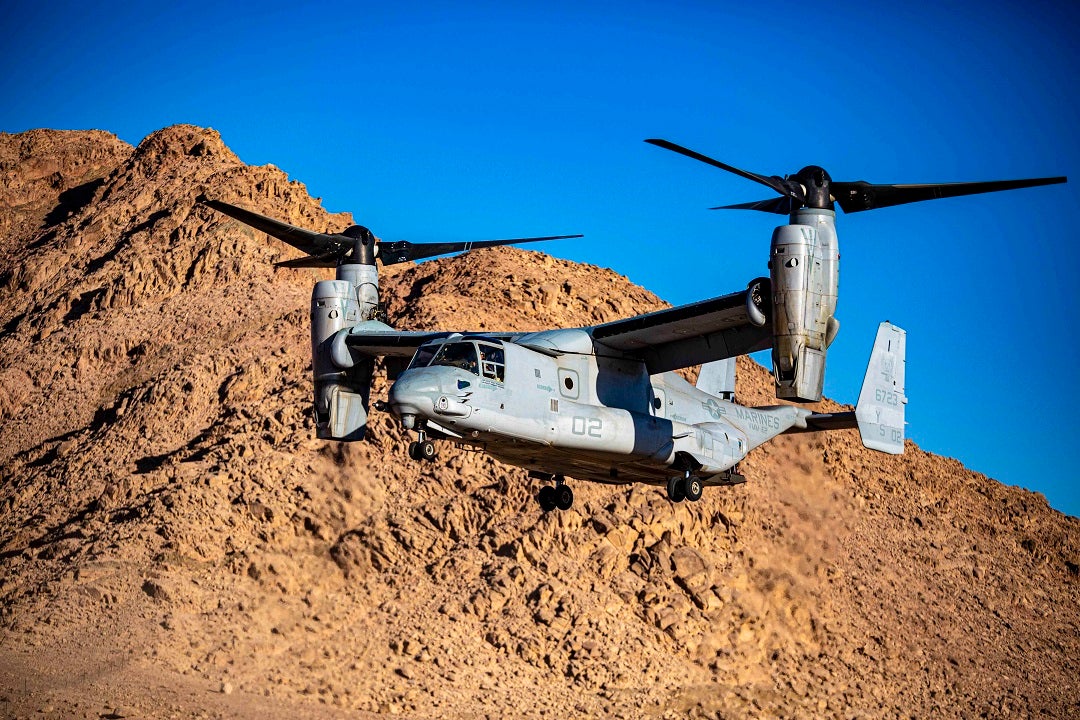 A military aircraft with five Marines on board crashed in California on Wednesday, Fox News has confirmed.

The crash occurred near Glamis, located just a few miles north of the U.S.-Mexico border and west of the California-Arizona border.

A spokesperson for the United States Marine Corps confirmed to Fox News that the aircraft was an MV-22B Osprey belonging to the 3rd Marine Aircraft Wing. Officials said they were awaiting confirmation on the status of the flight crew.

“Military and civilian first responders are on site,” 1st Lt. Duane Kampa, a Marine spokesperson, said in a statement. He also pushed back on rumors circulating on social media that the aircraft had nuclear material.

“Contrary to initial reports, there was no nuclear material on board the aircraft,” Kampa said. “More information will be made available as we receive it.”

The Naval Air Facility El Centro posted on Facebook just after 11:30 a.m. that it had received reports of a down aircraft near State Route 78 and Coachella Canal Road. The post said firefighters from the military installation and the Imperial County Fire Department were responding.

Wednesday was the second naval aviation crash in California since Friday when a Super Hornet went down near Death Valley, killing the pilot.