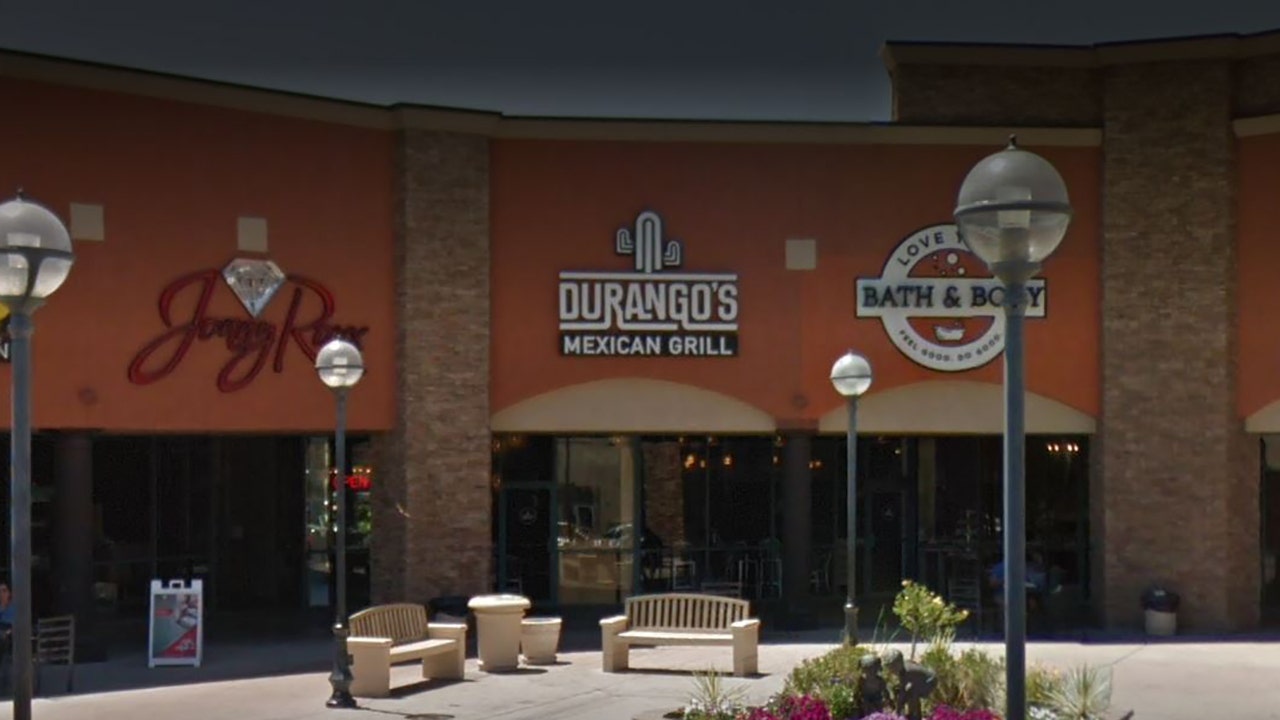 A teen employee at a Utah restaurant thwarted a robbery Friday night after he tackled a potentially armed suspect attempting to make off with stolen cash, authorities said.

The incident unfolded at Durango’s Mexican Grill in St. George, a city in southwestern Utah on the border with Nevada.

Employees complied with the suspect’s demands and as the robber was leaving the scene with the cash, police said a 17-year-old worker tackled him and other employees helped hold the suspect down.

The on-duty manager, a conceal carry permit holder, rushed over after he heard the commotion and helped keep the suspect on scene until officers arrived and arrested him, according to authorities.

The suspect had driven to St. George in a vehicle reported stolen out of Las Vegas and was “very recently” released from custody in Nevada for charges of robbery and kidnapping, police said.

No injuries were reported during the attempted robbery and the stolen money was returned to the restaurant. Police did not say whether a weapon was found on the suspect.

“We would like to thank those involved for their efforts in bringing this subject into custody without any injuries to those involved,” St. George Police said.

Police did not immediately release the suspect’s identity or state what charges he would be facing.

St. George is located about 120 miles northeast of Las Vegas.