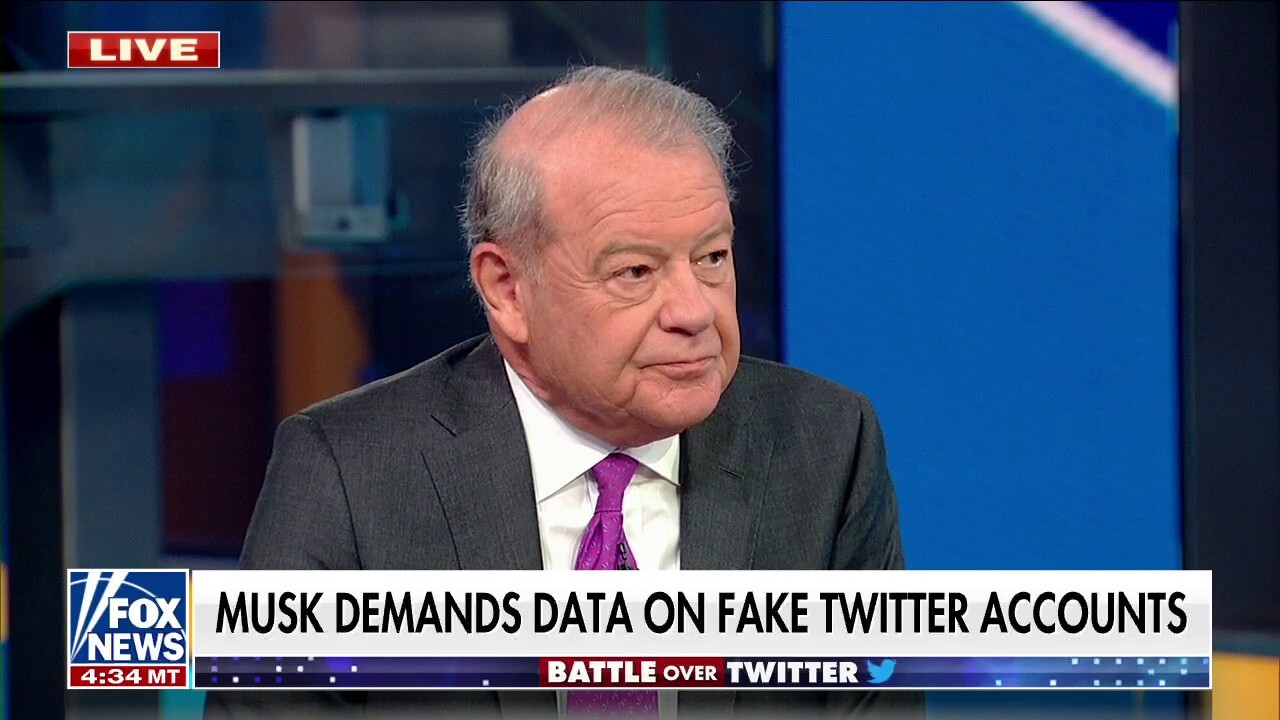 FOX Business Network host Stuart Varney ripped into the Biden administration for claiming “America has achieved the most robust recovery in modern history.” Varney blasted the “desperate political spin” Tuesday on “Fox & Friends” and said the administration is ignoring inflation that could “kill the economy.”

STUART VARNEY: I call that a desperate political spin operation. Biden is completely ignoring the vicious inflationary spiral that we are now in, which is a real danger to the economy. It could kill the economy. He’s ignoring that in the interest of spin. … Look at a map of the United States and you can see where the $5 [per gallon] handle now applies. It’s 13 states plus the District of Columbia. You’re already at $5. And California, you’re well into $6.30.

So that is an inflationary spiral that hurts working people. And the president is digressing, they’re trying to claim some robust economic recovery and ignoring the inflation problem that we’ve got. And it’s a serious problem.