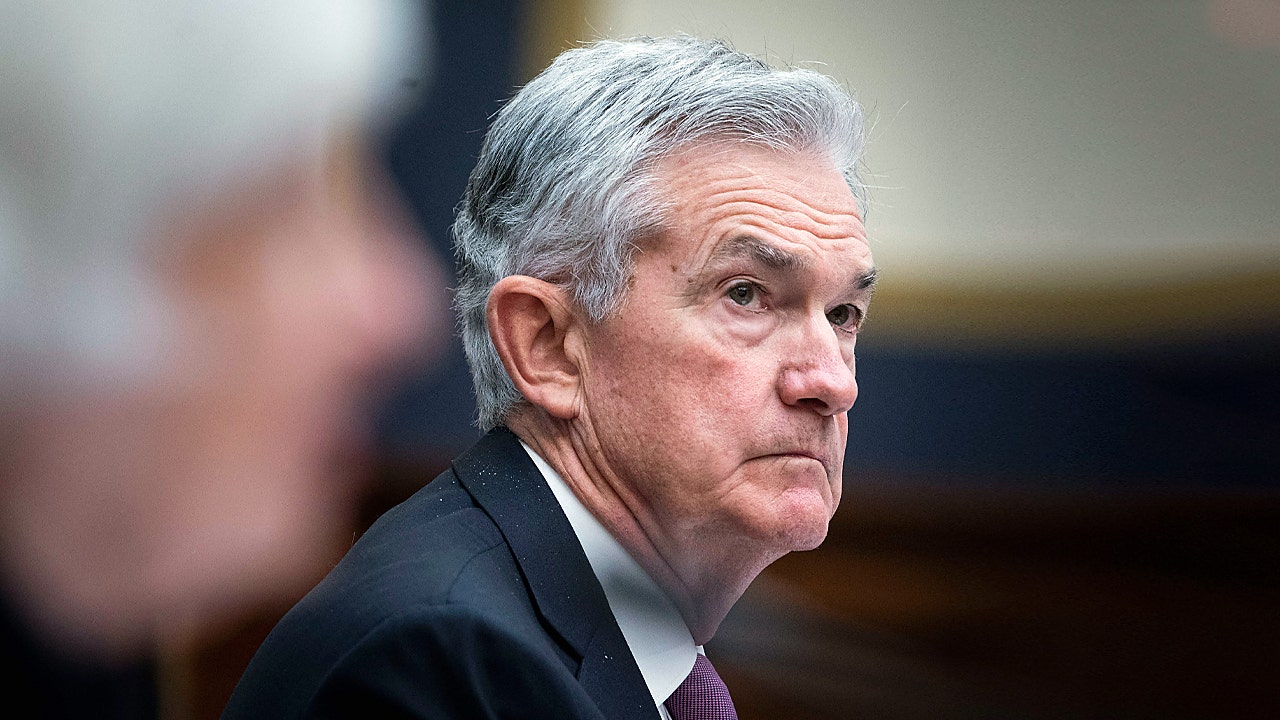 The Washington Post editorial board warned Monday that if the Federal Reserve Board Chairman Jerome Powell does not take decisive action to curb inflation, he “risks losing the public’s confidence.” This comes after the board praised Powell for “deemphasizing inflation control in favor of maximizing employment” in November 2021.

“The time for steady and gradual moves from the Fed is over,” the editorial board wrote.

The editorial board called for the Fed to raise interest rates by 75 basis points (0.75%) at their meeting this week. Increased interest rates are intended to make borrowing more expensive and reduce demand in the economy, hence, bringing down prices.

The board pointed to the Labor Department’s May inflation report that was published Friday as justification for a steeper increase.

“For the past month, top Fed officials have been signaling they will do a 50-basis-point increase, but that was before the disastrous May inflation report that came out Friday and showed large price shocks in gas, groceries, rent, airfares, cars and various services,” they wrote.

The editorial board noted that “polls show Americans expect high inflation to stick around. The Fed needs to take decisive action — the sooner, the better. Otherwise, Mr. Powell risks losing the public’s confidence.”

The board previously endorsed Powell for a second term as Fed chairman in November 2021, and encouraged Biden to renominate him.

At the time, they praised Powell, writing, “Mr. Powell has done an admirable job guiding monetary policy through the covid-19 downturn, and he has rebalanced the central bank’s focus, deemphasizing inflation control in favor of maximizing employment, all while spurring remarkably little controversy.”

They were so enthusiastic about Powell’s candidacy that they titled the article, “What is Biden waiting for? Renominate Jerome Powell already.” They said Powell “deserves another term”.

Inflation is at a 40-year-high. The Federal Reserve’s actions to stimulate the economy in response to the COVID-19 pandemic included $120 billion in monthly asset purchases and cutting interest rates. Both of these policies contributed to inflation.