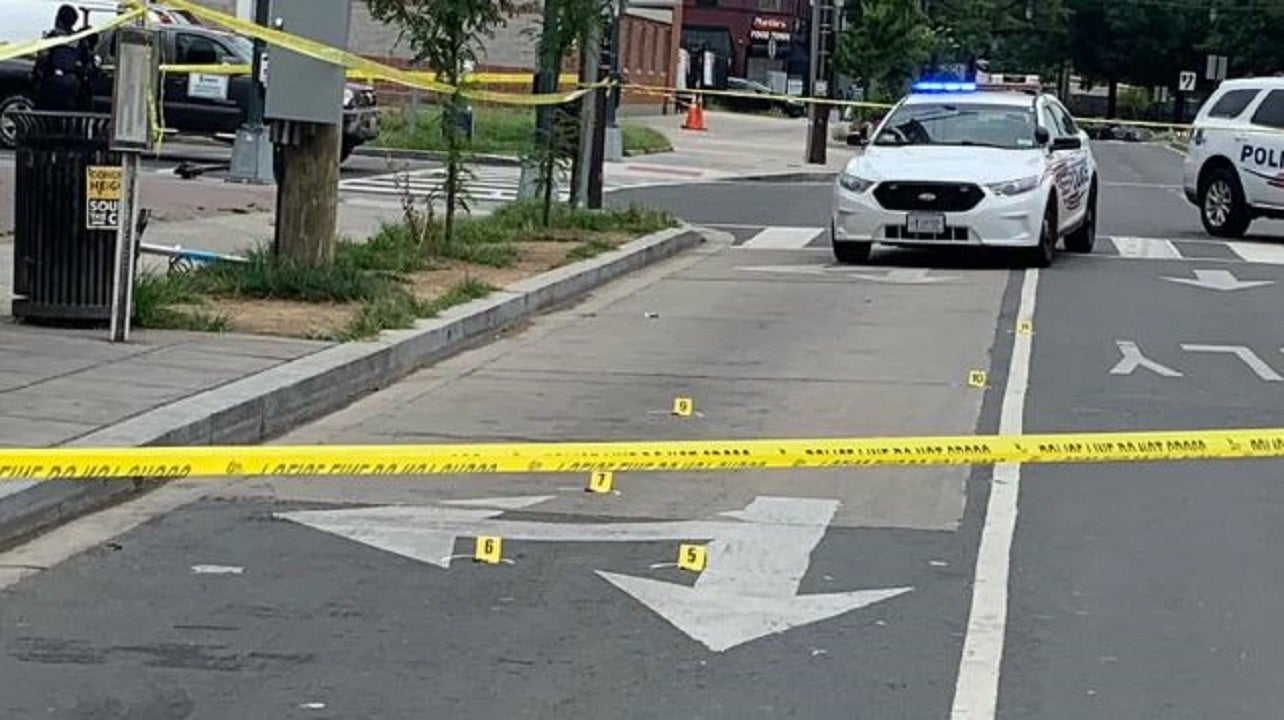 Shots rang out just after 11:45 a.m. in the 2900 block of Martin Luther King Jr. Avenue. Two of the victims were men and the third is a woman, police said.

They were standing outside a store when a vehicle passed by and shots came from the car, investigators said, Fox DC reported.

It was not clear if all three were the intended victims.

The incident is still under investigation.

Louis Casiano is a reporter for Fox News Digital. Story tips can be sent to louis.casiano@fox.com.