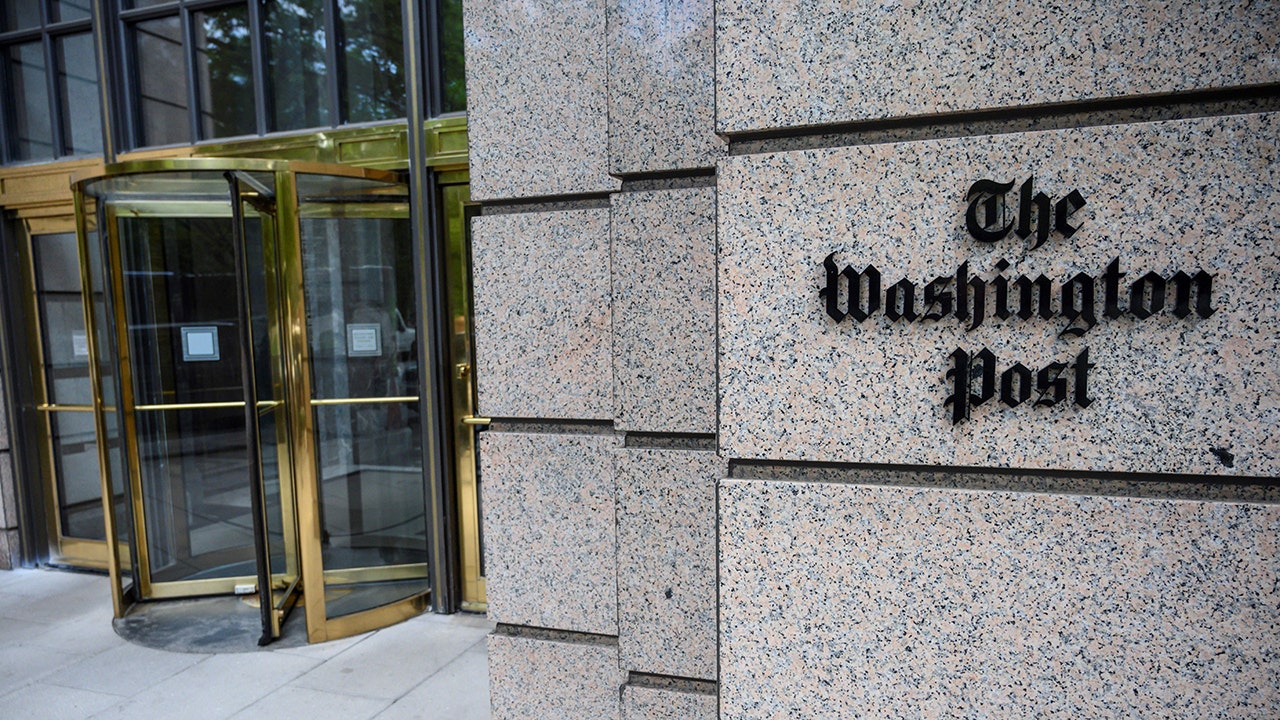 It was revealed Monday that Post reporter Dave Weigel had been suspended after he was called out by fellow reporter Felicia Sonmez last week for retweeting a joke that mocked women. Sonmez has since been outspoken with criticism towards her bosses over how they enforce the company’s policies and has also clashed with others like Post reporter Jose A. Del Real, who pushed back at what he described as her “bullying” Weigel.

After sending a memo urging her employees to “treat each other with respect and kindness,” Buzbee attempted to further cool the temperature in the newsroom.

“In this newsroom, we share many important common values: a belief in the power of journalism. Hatred of racist or sexist behavior, language or systems. A conviction that when people come together in good faith, with respect and trust, it creates an environment that enables each person to do powerful and important work. We also occasionally disagree: We come from different backgrounds and experiences, and we each see the world differently. That combination of shared values and diversity of viewpoints is our greatest strength,” Buzbee began on Tuesday in a memo obtained by Fox News.

“We do not tolerate colleagues attacking colleagues either face to face or online,” Buzbee wrote. “Respect for others is critical to any civil society, including our newsroom. The newsroom social media policy points specifically to the need for collegiality.”

She continued, “We also do not tolerate violations of our Policy Prohibiting Workplace Harassment and our Policy on Prohibition of Discrimination, which further set forth our expectations for employees and are designed to create an inclusive environment where all Post employees can perform their best work.”

The Post boss alluded to how “egregious violations of our social media policy” have been addressed in the past year but refrained from offering details. She did, however, vow to staff that “we plan to update the social media policy,” adding “Until then, the current policy remains in effect,” which she noted states, “When it comes to your colleagues, be constructive and collegial: If you have a question or concern about something that has been published, speak to your colleague directly.”

She went on to address the Sonmez-Weigel spat, writing, “We respect and do not wish to inhibit any employee’s right to raise legitimate workplace issues. We know it takes bravery to call out problems. And we pledge to openly and honestly address problems brought to us. We moved quickly to show our intolerance for a sexist re-tweet sent by an employee last Friday.”

“To be clear: We will enforce our policies and standards,” Buzbee warned.

Several Washington Post staffers took to Twitter showing solidarity in response to the memo, many of them tweeting that the paper “isn’t perfect” but they are “proud” to work there.

Last week, Weigel shared a joke by YouTube host Cam Harless, who said, “Every girl is bi. You just have to figure out if it’s polar or sexual.”

Sonmez then shared a screenshot of that retweet and called him out as well as their employer.

“Fantastic to work at a news outlet where retweets like this are allowed!” Sonmez reacted.

The Washington Post condemned the retweet, telling Fox News, “Editors have made clear to the staff that the tweet was reprehensible and demanding language or actions like that will not be tolerated.”

The Washington Post issued a lengthy editor’s note the 2018 Amber Heard op-ed at the center of Johnny Depp’s defamation lawsuit against his ex-wife.
(ERIC BARADAT/AFP via Getty Images)

Weigel also removed the retweet from his Twitter page and issued an apology, saying he “did not mean to cause any harm.”

CNN broke the news on Monday that Weigel was placed on a one-month unpaid suspension.

Weigel did not respond to Fox News’ requests for comment. An auto-response from Weigel’s work email replied, “I am out of the office and will return on July 5.” A spokesperson for the Washington Post declined to comment on the personnel matter.

Critics blasted the Post for its harsh punishment of Weigel, calling the paper’s actions “completely insane.”