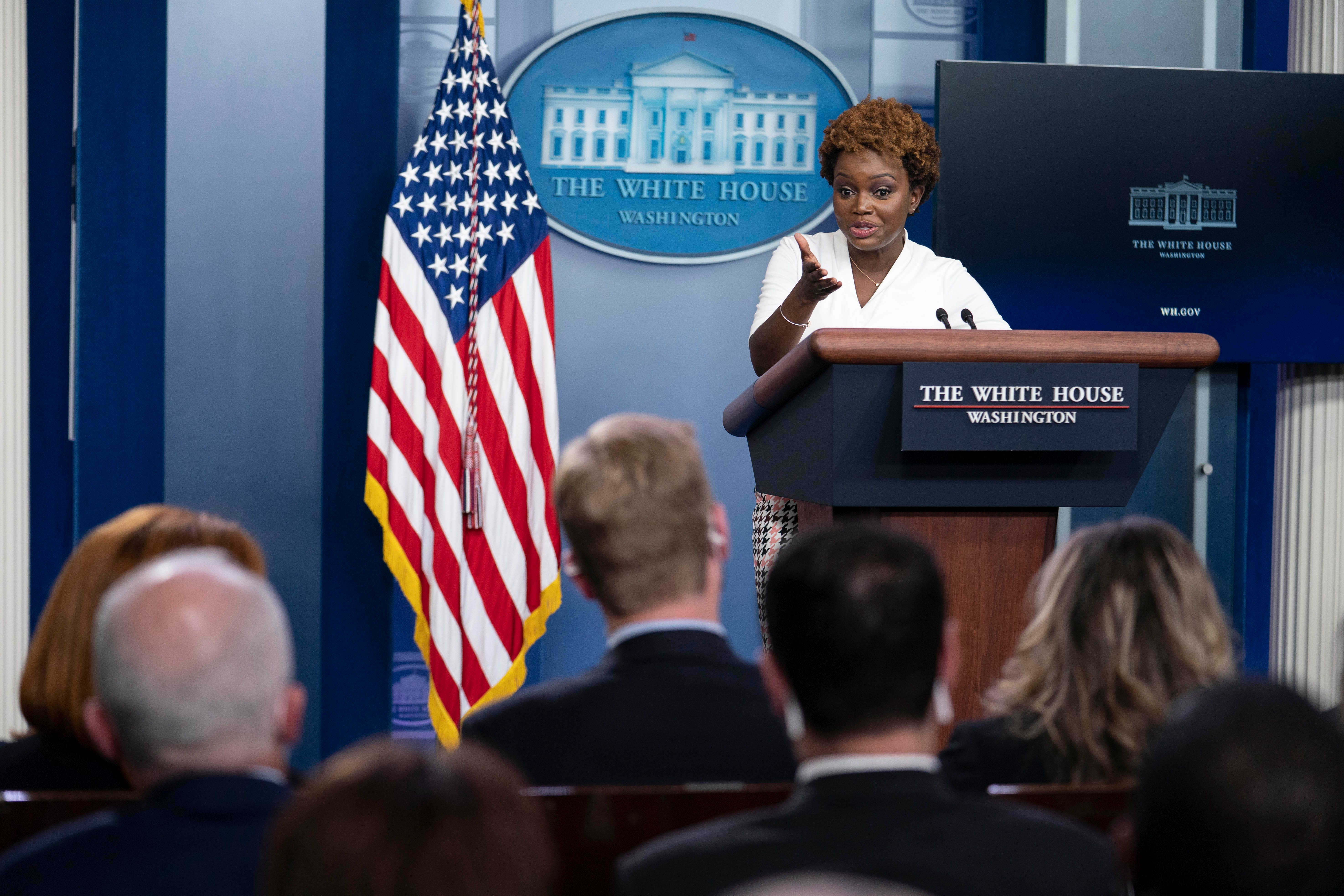 Washington Post columnist Jennifer Rubin blamed the media as a major reason why trust in the government is low on Tuesday.

In an op-ed, Rubin suggested the media is too hostile to the Biden administration and Democrat-led “good-faith efforts at governance,” like the January 6 committee hearings, which is what gives the public a negative opinion of those in power.

“[T]he media plays a large role in shaping negative opinions about government and denigrating good-faith efforts at governance. Consider this recent secondary headline headline from the New York Times: ‘With their majority at stake, Democrats plan to use the six high-profile hearings to refocus voters’ attention on Republicans’ role in the attack,’” she wrote.

According to Rubin, headlines like that are “corrosive to our system of self-governance,” because they characterize the hearings as political, instead of moral.

JAN. 6 COMMITTEE DEM ON CNN: ‘WE ALL SHOULD BE CONCERNED’ ABOUT VIOLENCE IN THE 2022 MIDTERMS

“That’s yet another piece of evidence showcasing reporters’ habit of casting serious, conscientious efforts as nothing more than partisan food fights,” she grumbled.

Rubin also suggested the White House press corps was too tough on the Biden administration.

“You can find more proof by listening to the White House press corps on virtually every issue. A common question you might hear: Hasn’t the president failed to [fill in the blank of one of many complex dilemmas with no solution under his control]?” she criticized.

The journalist also faulted the media for not blaming voters in their coverage of government failures.

“The disinclination to cover substance rather than horserace politics can mislead the public as to the complexity of certain problems — and voters’ own responsibility for policy outcomes,” she wrote.

The columnist, who’s frequently been criticized as a cheerleader for the administration, also attacked Republicans as standing in the way of government by opposing tax hikes and mandatory vaccines and provoking “hysteria” over illegal immigration and gun control.

President Biden’s press office has come under more scrutiny from the media as of late, as White House reporters struggle to obtain basic answers on the economic problems plaguing the country from new White House press secretary Karine Jean-Pierre.

Kristine Parks is an associate editor for Fox News Digital. Story tips can be sent to kristine.parks@fox.com.