Wealthy Dentist Accused of Wife’s Safari Slay: We Were ‘Happy’ in Open Marriage 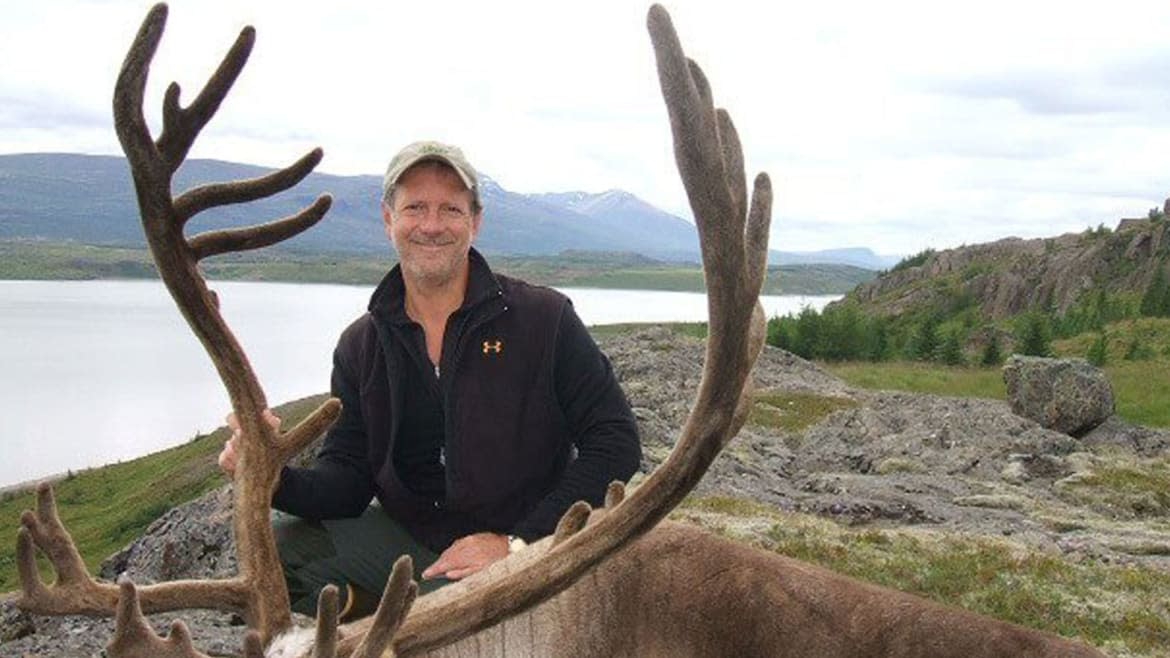 Larry Rudolph, the multi-millionaire dentist who’s accused of murdering his wife Bianca on a 2016 hunting trip in Zambia and framing it as an accident to bank millions in insurance cash, testified in federal court Wednesday for the first time.

Rudolph vehemently denied accusations he killed his wife to receive a $4.8 million payout and finally be with his supposed lover, Lori Milliron, who faces an obstruction of justice charge herself.

Defense attorneys claim the ordeal was a tragic accident, with Bianca mistakenly shooting herself around 5 a.m. on Oct. 11, 2016, as she frantically packed a loaded gun into its case to return to Pittsburgh for a family wedding.

Rudolph recounted that morning Wednesday. The last words he heard from his wife were, “‘come here and help me,’” he said, followed by a gunshot soon after.

The feds have dismissed Rudolph’s story, claiming the millionaire carefully planned his wife’s slaying with a clear motive: further filling his pockets while freeing himself up for more time with his mistress.

But the feds insist they have enough evidence to put Rudolph away. For one, prosecutors claim it would have been impossible for Bianca to shoot herself in the chest with the shotgun responsible for her death because its barrel is too long. They also cite Rudolph’s actions after his wife’s death, which included a trip to Vegas just after her burial, as well as dates with Milliron.

Rudolph, 67, spent two-and-a-half hours in total on the stand, detailing his relationship with Bianca, from when they met in college in the early 80s to their marriage struggles, as they nearly divorced twice.

The couple switched to an open relationship around 2000, Rudolph testified, which eased tension between the two, the Associated Press reported. After that, Rudolph said he and Bianca were “reasonably happy” with their arrangement.

The couple’s grown children attended Wednesday’s hearing, sitting on their father’s side to support him, the Denver Gazette reported.

Wednesday’s testimony likely won’t be the last time Rudolph takes the stand. Prosecutors requested two hours to question him about a “mysterious crocodile attack” on Thursday.

Read more at The Daily Beast.

Get the Daily Beast’s biggest scoops and scandals delivered right to your inbox. Sign up now.