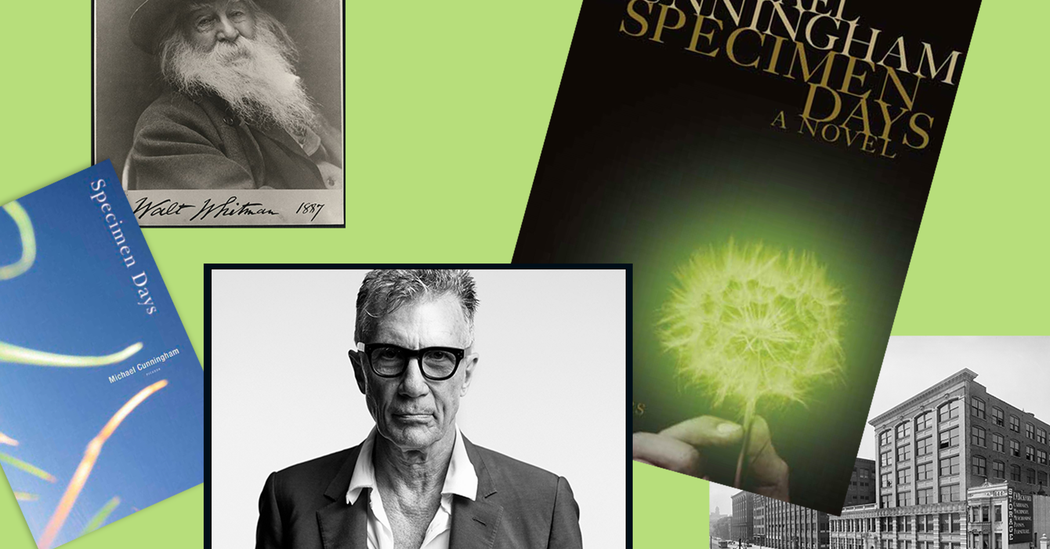 The next (and last) book in our 2022 series is “Specimen Days” (2005) by Michael Cunningham. Told in three parts, it begins with the story of Lucas, a 12-year-old boy who’s prone to reciting Walt Whitman and who, after taking up work at the same factory machine that killed his older brother, comes to believe his lost sibling’s soul lives on inside its whirring gears. Over a century later, in a post-9/11 New York, a forensic psychologist with a tragic past must find a group of child terrorists, among them a boy named Luke, behind a wave of suicide bombings. The third story is set in a dystopian future in which an android and a lizardlike extraterrestrial team up with another Luke. Despite the leaps in time and genre, all of the sections are concerned, in true Whitman fashion, with love and yearning, America, transcendence and life itself.

Start reading today and then R.S.V.P. for our discussion on Dec. 8 with Cunningham, the novelist Neel Mukherjee and Kate Guadagnino, a T contributor.