Why is Morgan Wallen so famous? A look at how the country star got his start on ‘The Voice’ 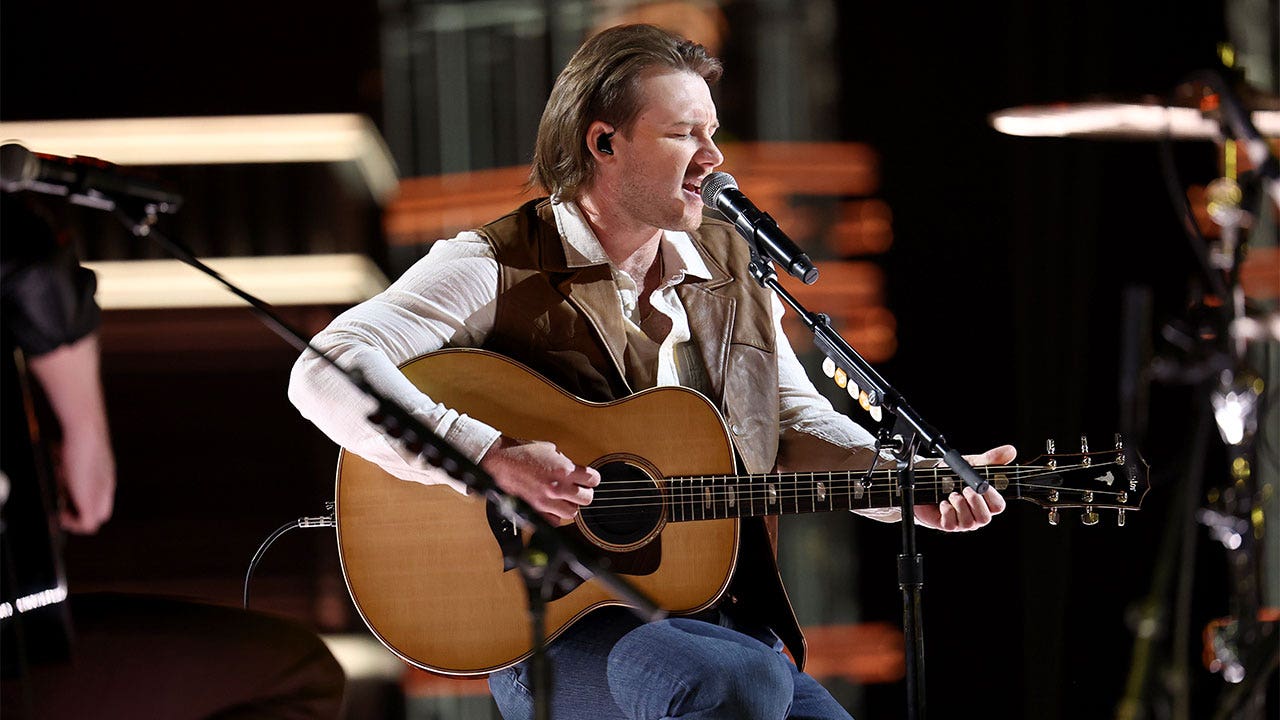 Morgan Wallen has taken the country music world by storm, putting out chart-topping hits and selling out concert venues across the country. The Tennessee-born singer rose to fame after getting his start on the singing competition show “The Voice.”

After the show, he signed with Big Loud Records and started to put out his music. In 2016, he put out his debut single, “The Way I Talk.” In 2018, he put out his first album, “If I Know Me,” which featured songs like “Up Down” and “Whisky Glasses.”

He put out a second album in 2021 called “Dangerous: The Double Album” which included his popular songs “Sand In My Boots” and “865.” This album spent a total of ten weeks at the top of the Billboard chart. It was also the best-selling album of 2021 and won the Academy of Country Music Award for album of the year and won top country album at the Billboard Music Awards. At the 2022 Billboard Music Awards, he won top country male artist. After his newest album, he has released singles including “Flower Shops,” “Broadway Girls,” “You Proof,” “Don’t Think Jesus” and “Thought You Should Know.”

In 2020, Wallen faced intense scrutiny for using the N-word in a video that was taken by a neighbor surfaced on social media. He was suspended from his record label and radio chains pulled his songs from their stations. Following the controversy, in 2022, he donated $500,000 to Black-led groups.

MORGAN WALLEN SAYS PAST RACIAL SLUR WAS ‘IGONORANT,’ WAS INTENTED AS ‘PLAYFUL’ IN FIRST INTERVIEW AFTER SCANDAL

Despite the scandal, fans still gather to see the singer live at his sold out concerts. All the successful songs he has put out have made him one of today’s biggest country stars.

Morgan Wallen has taken home many awards for his popular music, including the Billboard Music Award for top country male artist in 2022.
(Matt Winkelmeyer/Getty Images for MRC)

Did Morgan Wallen win “The Voice?”

Wallen did not win “The Voice.” Wallen went on “The Voice” in 2014 when he was 20 years old. At his audition, he sang the song “Collide” by Howie Day.

His unique sound got him far in the show and it didn’t really matter that he didn’t take home the title of “The Voice” champion because he was able to use the platform to start his successful career as a country artist. He got eliminated during the playoff round of the show and was originally a member of Ushers team until he was stolen by Adam Levine and joined his team for the reminder of his time on the show.

Wallen has gone on to release two hit albums after his time on the show and has collaborated with many artists including Florida Georgia Line, Jason Aldean, Hardy, Earnest, Dustin Lynch, Walker Montgomery and Lil Durk.

Does Morgan Wallen have a kid?

Wallen has a son named Indigo (Indie) Wilder with his ex-girlfriend, KT Smith. His son was born on July 10, 2020, in Nashville, Tennessee. Wallen reportedly started dating Smith in 2017. Wallen told People that he and Smith had broken up before their baby was conceived but said “obviously we still saw each other some.”

Morgan Wallen went on The Dangerous Tour in 2022 that consisted of over 50 shows.
(Terry Wyatt/Getty Images)

Does Morgan Wallen go on tour?

Wallen’s “Dangerous Tour” started in February 2022 and consisted of over 50 shows. Fans of Wallen’s show up in large numbers to his shows and also buy Wallen merchandise that is sold online and at his concerts. According to the singers website, $3 from each ticket that is sold goes to Wallen’s More Than My Hometown Foundation.

Ashlyn Messier is a writer for Fox News Digital.