Why was ASAP Rocky arrested in Sweden? Breaking down the rapper’s legal troubles 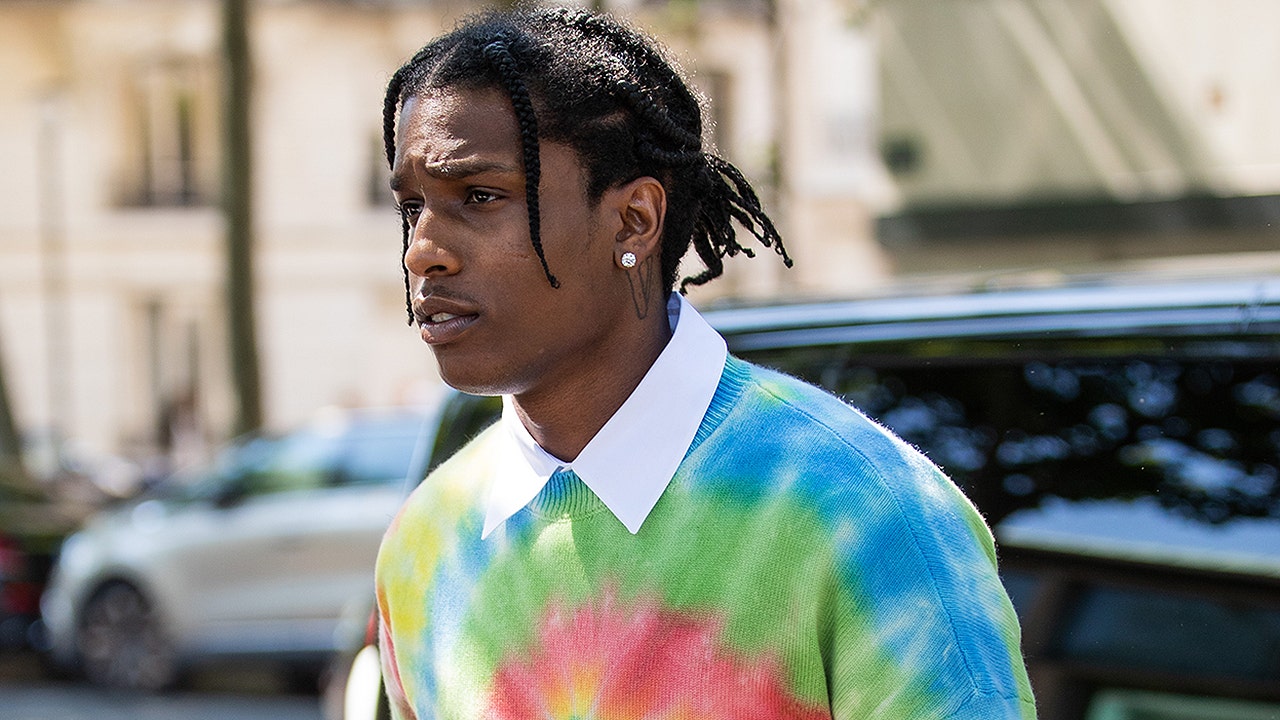 ASAP Rocky, born Rakim Mayers, has an arrest history stretching from Europe to the United States. At one point, former President Donald Trump allegedly threatened to start a trade war unless the Grammy-awarding-winning rapper was released from a Swedish prison. More recently, he was arrested at the Los Angeles International Airport and police raided his LA home.

In April 2022, Rocky was detained after landing at LAX from a vacation in Barbados with his pregnant celebrity girlfriend, Rihanna. He was arrested for assault with a deadly weapon relating to November 2021 shooing that left one identified man injured, according to LAPD. The unknown man and Rocky allegedly had an argument in the Hollywood area, and things escalated after the rapper fired a handgun before fleeing the scene.

Why was ASAP Rocky arrested in Sweden?

In July 2019, Rocky was arrested in Sweden, charged, and found guilty of assault along with two of his bodyguards. On June 30, the rapper and his security team allegedly assaulted a man named Mustafa Jafari in the streets of Stockholm by punching, kicking, and cutting until he received multiple lacerations and a fractured rib.

In July 2019, then-President Donald Trump called on Sweden’s prime minister to drop the assault charge against Rocky and allow him to return home.
(Associated Press)

Moreover, Jafari, 19, was struck in the back of the head by a bottle, but the judge ruled “it could not be established by whom” and thus “affected the assessment of the seriousness of the crime.”

Rocky and his team argued during the trial they were acting in self-defense, but the court disagreed and gave them conditional sentences, meaning they could avoid jail time and return to the country as long as they didn’t commit a similar offense. The three men were detained for almost a month, and the court did not recommend further imprisonment. All the defendants were ordered to pay 12,500 Kronor, equivalent to $1,310, to the victim as compensation.

What did Trump do about it?

Rocky’s arrest brought public outcry and calls to boycott Sweden from multiple celebrities and artists, including Justin Bieber, Jada Pinkett Smith, Lala Anthony, Meek Mill, and Kris Jenner. The legal situation also led to a heated diplomatic crisis between the U.S. and Sweden after then-President Donald Trump tweeted out his support for Rocky’s release and warned Sweden it would face the consequences if he were not allowed to return home.

“Very disappointed in Prime Minister Stefan Lovfen for being unable to act. Sweden has let our African American Community down in the United States,” Trump tweeted in July 2019. “I watched the tapes of ASAP Rocky, and he was being followed and harassed by troublemakers. Treat Americans fairly. #FreeRocky.”

ASAP Rocky is currently in a relationship with Rihanna. The couple share a child after taking their relationship public in 2020.
(Getty Images)

Currently, Rocky is not married but is in a relationship with celebrity singer Rihanna. The couple have known each other since 2013 and decided to go public with their relationship in 2020. On May 19, 2021, the couple announced they were expecting a child, and Rihanna gave birth to a boy a year later.