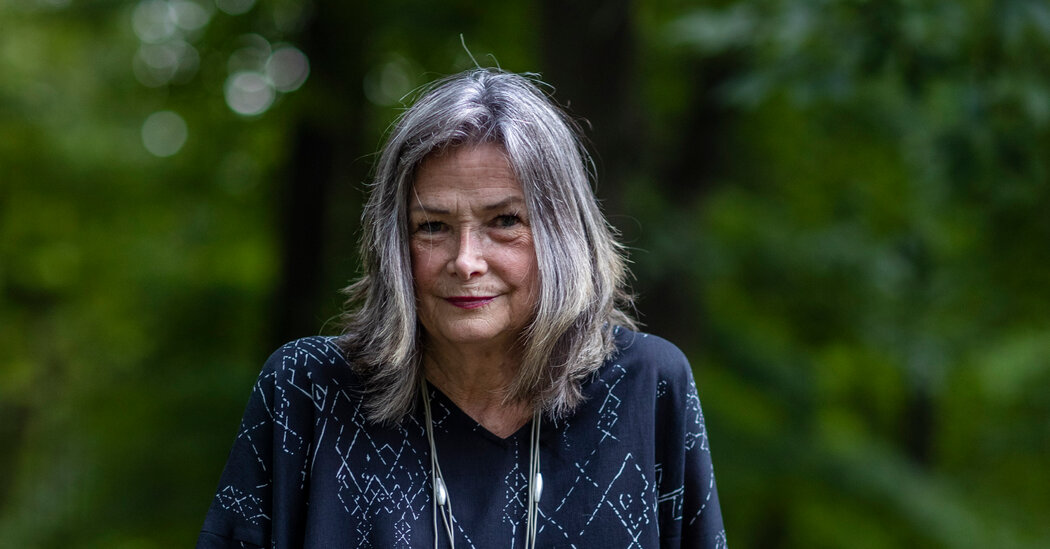 They left Zambia in 1996 and moved to Idaho, where they worked on grizzly bear conservation.

Is ‘Crawdads’ related to her work there?

“Where the Crawdads Sing” doesn’t draw directly on Owens’s time in Africa, but there are echoes of her work as a naturalist. Set in 1950s and 1960s North Carolina, the narrative blends elements of murder mystery, romance and nature writing with a coming-of-age story about a girl named Kya who grew up alone in the marshes.

In interviews, Owens has drawn parallels between her life as an introverted nature lover and Kya’s isolation and immersion in the natural world. Owens said she based the novel in part on her experience living in the wilderness. “It’s about trying to make it in a wild place,” she said in an interview with The Times.

She also compared herself to Kya, who is subjected to vicious rumors and ostracized, when she was asked about the controversy surrounding the killing of the alleged poacher, and questions about her role there.

“It’s painful to have that come up, but it’s what Kya had to deal with, name calling,” Owens told The Times. “You just have to put your head up or down, or whichever, you have to keep going and be strong. I’ve been charged by elephants before.”

Why is she wanted for questioning?

No charges were ever brought against Mark or Delia Owens, or anyone else, in relation to the killing of a suspected poacher during one of their organization’s patrols. Delia Owens said she was not present when the shooting occurred. The shooter’s face is blurred in the ABC footage, and the victim’s face is never shown.

Law enforcement officials in Zambia still want to solve the case and to question Mark, and Delia and Mark’s son Christopher Owens, who was present when the shooting occurred, about their knowledge of what transpired, Goldberg reported recently in The Atlantic. Zambian authorities told Goldberg that they don’t believe that Delia Owens was directly involved in the killing, but view her as an important potential witness, Goldberg has said.