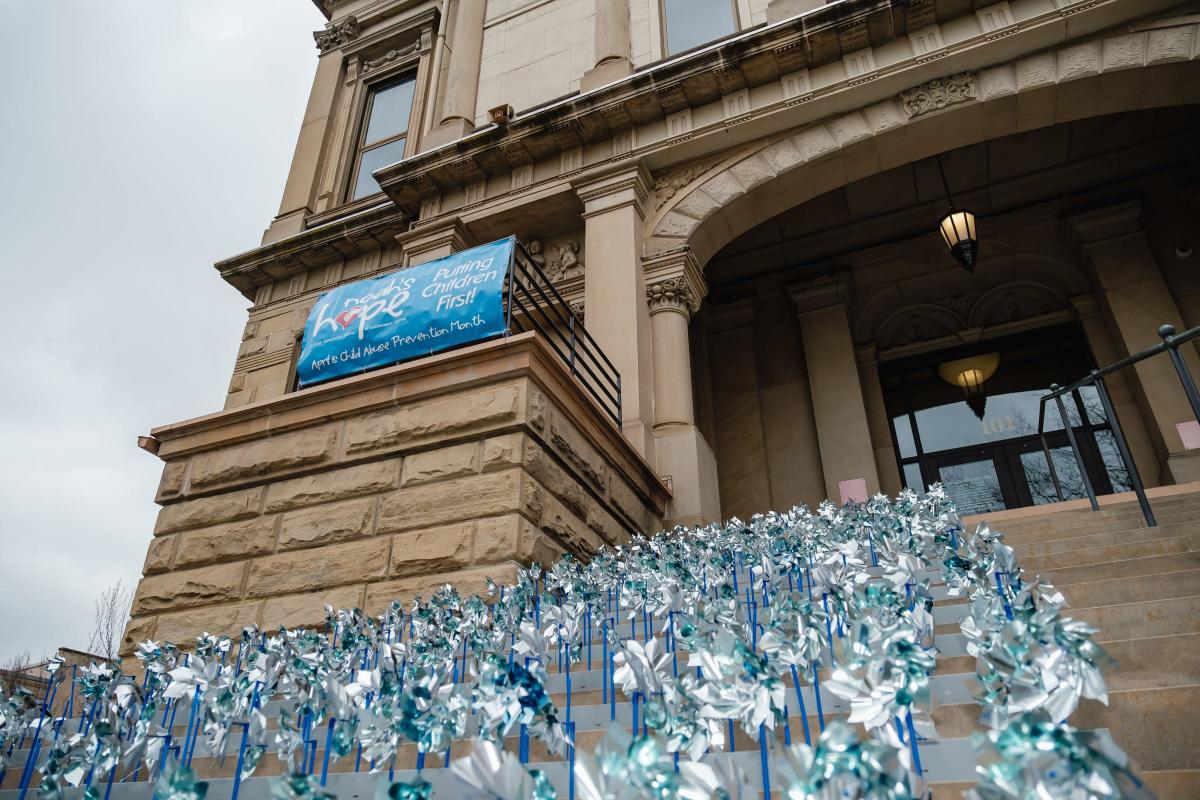 NEW PHILADELPHIA — A woman who taught high school science has been charged with gross sexual imposition for having sexual contact with a 17-year-old who was her student.

The indictment against Riley A. Stone, 24, alleges she compelled the victim to submit by force or threat of force.

The Dover resident’s employment with Tuscarawas Central Catholic Junior/Senior High School was terminated on July 20, according to Jason M. Mays, communications director for the Diocese of Columbus. She was employed by TCC for five years.

“Allegations of inappropriate behavior first came to light on July 13, 2022, when the former student shared the story with school staff,” Mays wrote in an email. “The allegations were promptly reported to the proper authorities and officials.”

The Tuscarawas County Grand Jury indictment charges that the offense of gross sexual imposition began Feb. 1, 2019 and continued through May 31, 2019. Stone is also charged with disseminating matter harmful to juveniles, pandering sexually oriented matter involving a minor and illegal use of a minor in nudity-oriented material or performance in February and March of 2019.

Stone’s LinkedIn profile said she started teaching at TCC after graduating from Kent State University in May 2017. The online resume includes pre-professional experiences in education from 2015 through 2017: teaching assistant at Tuscarawas Central Catholic Elementary School in Dover and Litchfield Middle School in Akron; KSU honors research assistant at Hyre Middle School in Akron; and student teaching at elementary, middle and high schools in Mogadore.

Mays said anyone who may have claims of abuse by teachers, clergy or others associated with the church should notify law enforcement immediately as well as the diocesan victim’s assistance coordinator, who may be reached at 866-448-0217 or helpisavailable@columbuscatholic.org.