WWE NFT Flips: Inaugural collection will transform into short video clips from ‘Hell in a Cell’ 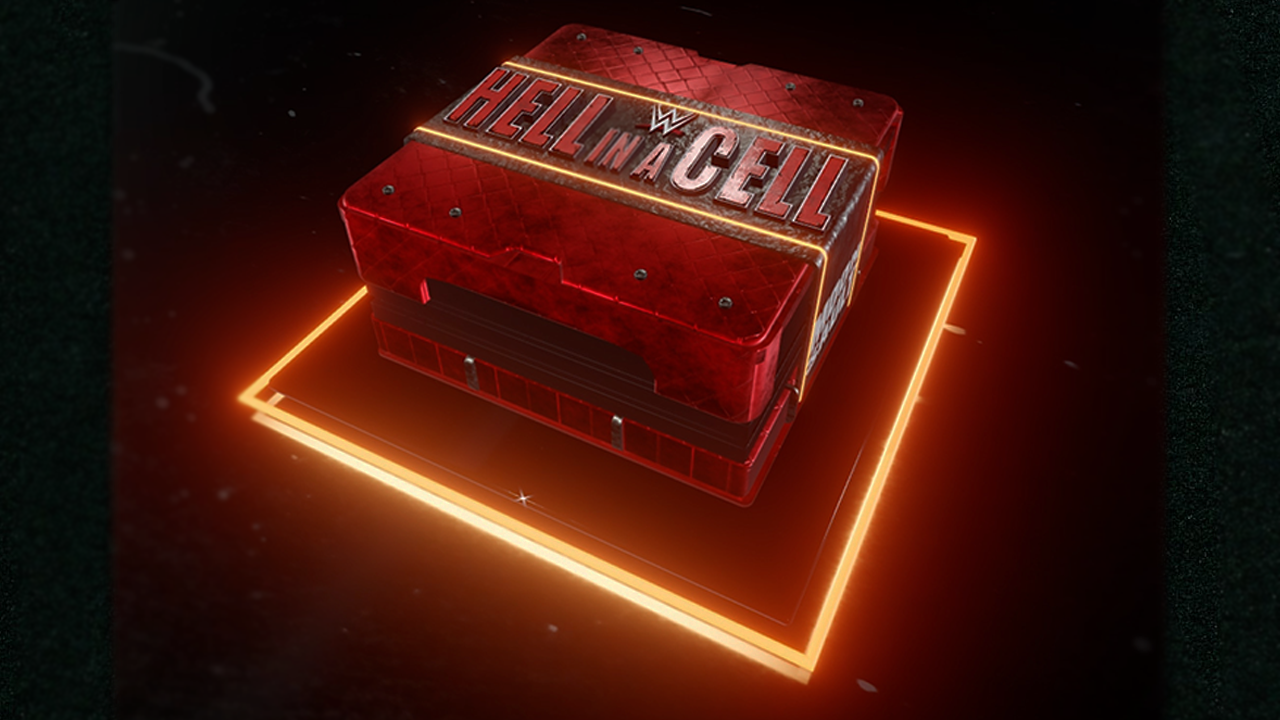 WWE fans will have extra incentive to tune into “WWE Friday Night SmackDown” on FOX when the company’s inaugural collection of NFT Flips each transform into a short video clip from last week’s premium live event “Hell in a Cell.”

The collection, released on WWE’s official NFT marketplace Moonsault and featuring more than 10,000 WWE NFT Flips for “Hell in a Cell,” went on sale last Friday and sold out in just under 24 hours. The secondary market where fans can trade and sell their WWE NFTs has been buzzing over the limited-edition collection.

Last month, WWE and the Web3 studio Blockchain Creative Labs (BCL) announced Moonsault during “SmackDown.” Moonsault is the official WWE NFT marketplace and allows fans to step into the ring and own a piece of the global brand, with Superstars, historic matches and iconic moments available in NFT form.

“The new, official WWE NFTs are here,” Sonya Deville explained on the Moonsault website. “A Non-Fungible Token is a digital, private property… it’s a one-of-a-kind digital media asset, whether that be a video of a classic WWE moment, unique art or anything else, and unlike other digital media, or physical collectables, it’s digitally verified on the blockchain.”

The first 10,000 fans to create a wallet on the platform received a free Moonsault Genesis NFT.

Additional limited-edition Cases of three individual NFT Flips, and other video highlights and digital collectibles centered on WWE Superstars and iconic moments from the company’s history, will be released on “Moonsault.”
(WWE)

“With a WWE NFT, you’ve got exclusive access to the next era of WWE history. We’re talking fan-only online communities, digital events with Superstars, and tons of perks,” Deville said.

When the “American Nightmare” came to the ring and took off his jacket, fans saw the badly bruised right shoulder. He and Rollins fought to the bitter end, with Rollins putting his finishing maneuver on him a few times and even putting Rhodes through a table while they fought in the “Hell in a Cell.”

Rhodes would hit multiple Cross Rhodes on Rollins and pin him for the win before telling the crowd at the Allstate Arena in Rosemont, Ill., he would have made the decision “10 times out of 10” to perform regardless of the injury.

Additional limited-edition Cases of three individual NFT Flips, and other video highlights and digital collectibles centered on WWE Superstars and iconic moments from the company’s history, will be released on “Moonsault.” Collections are expected to be timed to coincide with major WWE live events throughout the year. More information can be found at WWEMoonsault.com.

Blockchain Creative Labs (BCL) is a unit of FOX Entertainment.